After Electra Jailbreak for iOS 11.3.1 by Coolstar, lots of users reported to be facing issues with Cydia. Luckily v1.1.30 is now released and you can update safely to that version with Cydia Update Helper.

Earlier, we covered a detailed tutorial on how to fix Cydia issues after Electra iOS 11.3.1 untethered jailbreak. Now all these issues are officially addressed by Coolstar, thanks to a newly released tool called Cydia Update Helper.

With Cydia Update Helper, you can update the installed Cydia to v.1.1.30 that promises to fix all the annoying problems of tweaks not loading or unable to launch Cydia after iOS 11.3.1 Electra Jailbreak. 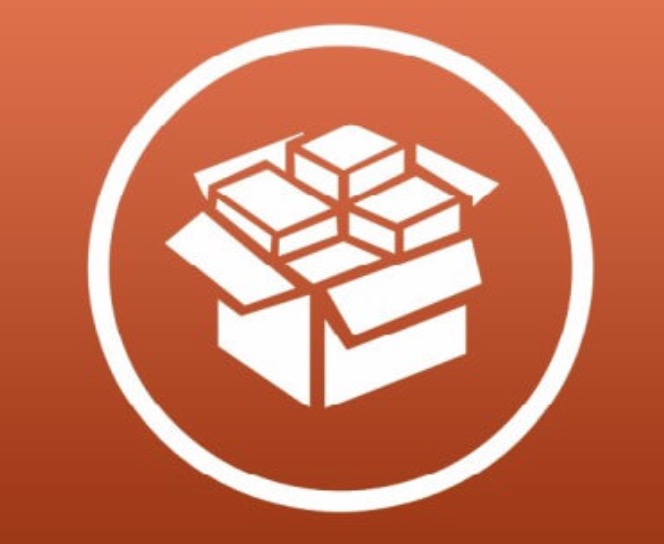 So basically, this new Cydia v.1.1.30 update is for those people who want to use the Sileo in near future. For that, it is compulsory to update to latest Cydia version.

That’s it. You have successfully updated Cydia to version 1.1.30 on your iPhone running on iOS 11.3.1 Electra jailbroken firmware.

Did this tutorial article resolve your issues? If so, please share this article on Facebook to help others who have the same problem. Thanks!