Have you just tried to install iOS 12 beta 1 on your iPhone X, 8 Plus, 7 Plus, 6S, SE, iPad Air or Mini? If yes and you encountered error “Unable to Verify Update” while verifying the update, then follow the method mentioned here to get rid of this problem. 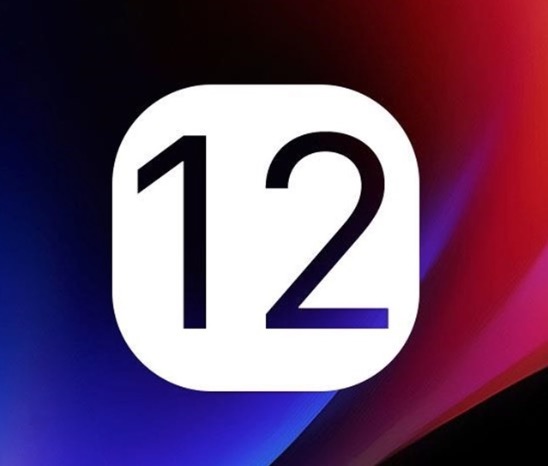 iOS 12 beta was just released by Apple in WWDC. Lot of anxious users like me who wanted to try out this latest iOS 12 and its feature on their iPhones proceeded with installation.

However, some users are facing issue after installation of iOS 12 beta on your iPhone or iPad. The error is faced when trying to verify the iOS 12 update. It states unable to verify iOS 12 beta update.

In this tutorial, you will learn how to fix iOS 12 update unable to verify error with iTunes. So lets proceed with instructions.

The common issue when you face this “Unable to Verify Update” error is problem with your internet connection. It arises when you are no longer connected to internet or the speed is too slow for your iPhone to communicate effectively with Apple servers.

Please note that after each iOS 12 beta installation, your iDevice need to verify the update by cross-checking with Apple servers.

So check your internet connection and make sure your iPhone is connected to good WiFi network in order to verify iOS 12 beta update with Apple servers.

To check if your iPhone is connected to active internet connection, open Safari and visit any webpage. If it loads, it is good otherwise, disconnect and connect again.

If the problem still persists while your iPhone is connected to good internet connection after installing iOS 12 beta, then you follow the steps below:

If after following the above two fixes, the problem of “Unable to verify Update” still persists with iOS 12 beta, then reset your network settings. For that, follow the steps below:

Let us know if you are still facing iOS 12 beta unable to verify update issue after following the above steps.