Whenever a new jailbreak is released, developers of Cydia tweaks take their time to update in order to make them compatible with latest iOS version. Failing to check whether your old tweaks will work before using them is asking for trouble.

tweakCompatible is a Cydia tweak that lets you get information about compatibility of any Cydia tweak with latest version of iOS 11. It is very handy and yet free. 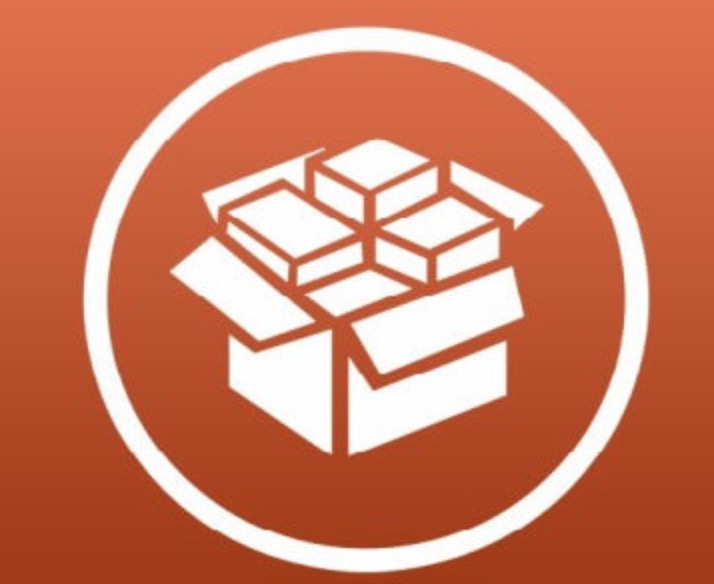 The thing that I like most about tweakCompatible is that it is basically a jailbreak community driver tweak. The compatibility of tweak is checked and rated by users. According to that rating, this tweak analyzes the tweak compatibility with iOS version and lets you know the result.

How to Install tweakCompatible Cydia Tweak in 11.2/11.3

You need to own a jailbroken iDevice in order to install tweakCompatible Cydia tweak. If you do not have, just jailbreak iOS 11 using LiberiOS tool.

Once it is confirmed to be jailbroken, follow the steps below:

After successfully installation, tweakCompatible icon will appear on your homescreen. Launch it and search for any tweak whose compatibility you want to check with 11.2/11.3.

tweakCompatible appears to be working with unc0ver for iOS 12, which is good to know. People are getting it for cydia from bigboss.

New release of a tweakCompatible alternative, called TweakReviewsDB, which claims to be faster and cleaner. It was in beta mode in May of 2019, have you tried it?

Have you tried tweakCompatible? What do you think of it? Let our visitors know your review in the comments section below.