Looking to learn how to use Cydia Eraser on iOS 11.1.2 after an Electra jailbreak? In this article, we’ll show you how to do it in just a few steps.

Cydia Eraser is very useful utility that lets user make changes to Cydia tweaks after they have jailbroken their iPhones or iPad. This tutorial will teach you how to use Cydia Eraser on iOS 11.1.2 after Electra Jailbreak. 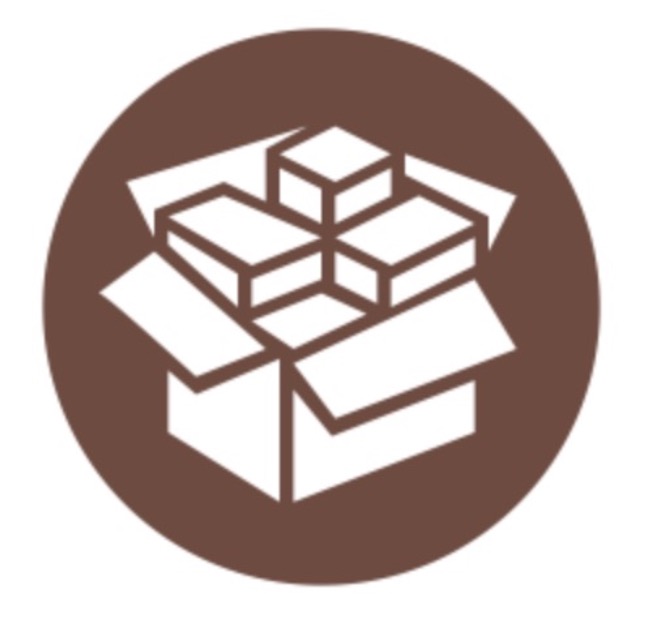 If you have been in jailbreak scene for quite long time, you would be aware of the fact that Cydia sometimes behave very differently. It gives error or the packages are unable to install. Without Eraser, the only thing you could really do was to do a restore with iTunes, which could cause problems for the jailbreaker (especially when iTunes did an update to an iOS the user didn’t want).

This is where Cydia Eraser comes to help. It is a tool developed by Saurik to address all these problems. With Cydia Eraser, you can uninstall the Cydia without losing jailbreak and then can re-install it easily with a single click. You can also remove Cydia apps and all the data on the jailbroken device, to fully restore your phone to the stock Apple iOS firmware pre-jailbreak. It can be done without a computer, without loss of the ability to jailbreak, in just a few simple steps.

This is the magic of Cydia Eraser.

How to Install and Use Cydia Eraser for iOS 11.1.2 After Electra Jailbreak

Officially Saurik is yet to release update for Cydia Eraser to make it compatible with iOS 11.1.2. Earlier we came to know that he is working on his own jailbreak tool with p0sixninja.

Anyways, follow the tutorial below to download and install Cydia Eraser on your iPhone/iPad that is running on iOS 11.1.2 without jailbreaking it.

Once you are done with installation of Cydia Eraser in iOS 11.1.2, rest usage is very easy to use. All you need is just to follow the on-screen instructions.