Looking for a Cydia alternative for iOS 11 Jailbreak devices? In this quick tutorial article, we’ll show you a great one that we are sure you’ll love. 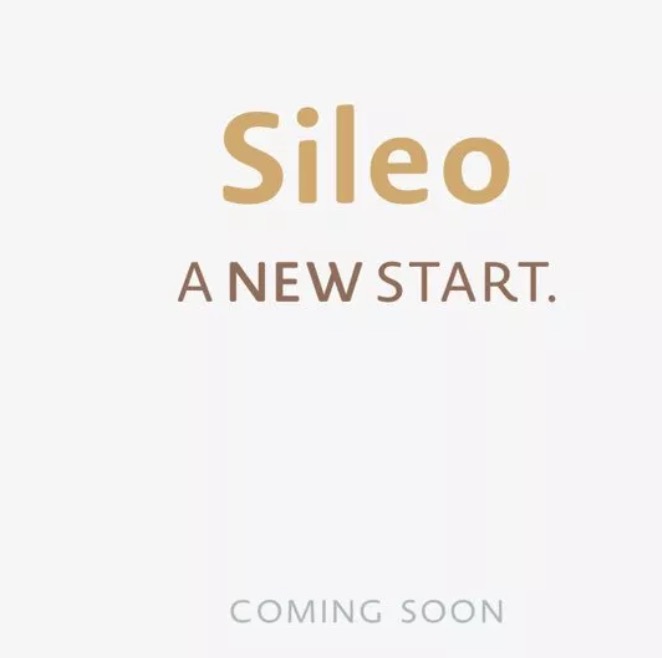 When we hear about jailbreak, the first thing that comes in our mind is Cydia. It is AppStore for jailbroken iDevices with lot of Cydia tweaks and apps. However, ever since its inception, Cydia just received a major overhaul once, that two years ago.

Now everything has changed, from iOS to iPhone. This is the reason we have seen Cydia alternatives like OpenAppMkt and Cyrus and now this Sileo.

Sileo: A Cydia Alternative for iOS 11, iOS 11.3 and iOS 11.4 iDevices by Electra Jailbreak

Unfortunately, Cydia lost its pace to comply with changing iOS and iPhone. This is the reason users have been looking for Cydia alternative. Coolstar understood this opportunity and announced about Sileo, their own Cydia alternative for iOS 11 devices.

Unlike Cydia, the walk through video of Sileo by Coolstar suggests a very cool interface with lot of amazing tabs that resembles AppStore.

According to Coolstar, users will be able to transfer their Cydia purchases to Sileo without buying it again, which is huge sigh of relief, specially for those who have spent thousands of dollars in Cydia tweak purchases.

Have you tried Sileo? What do you think of it? Let us know in the comments section below.