iOS users have been anxiously waiting for the feature that would allow them to individually lock apps on iPhone using TouchID or FaceID. It supports iOS 11 and iOS 12.

This is something Apple should really work upon to include in their latest iOS version. Anyhow, until we get it as built-in feature, allow us to introduce a new Cydia tweak named ShieldXI. 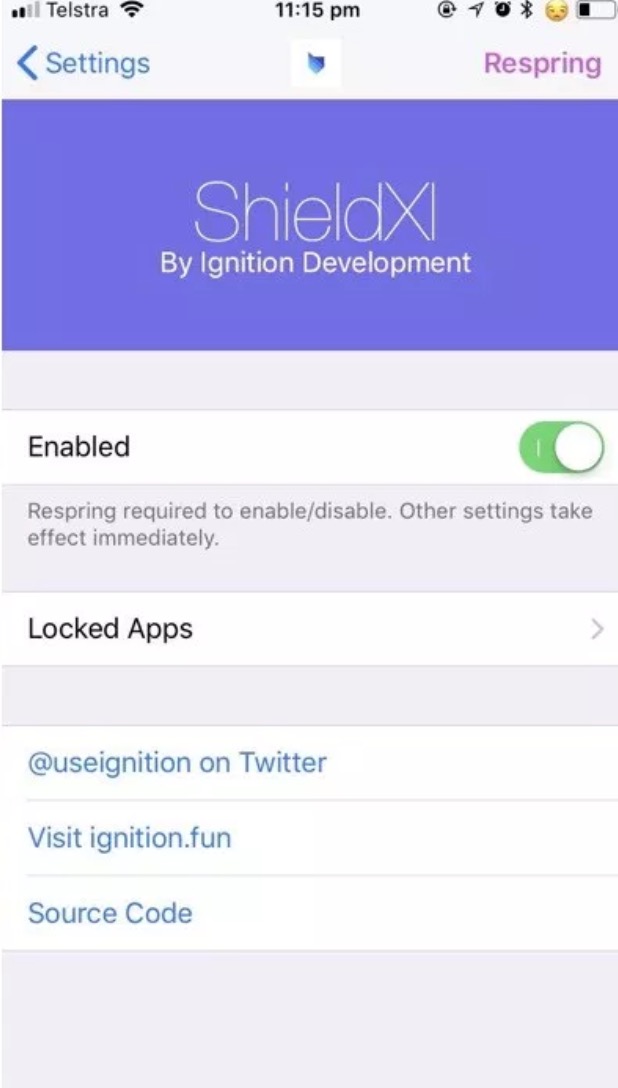 This is such an amazing Cydia tweak that will allow the iOS users to individually FaceID protect their apps. As its brief introduction suggests, this is extremely useful tweak. If you care too much about your privacy, ShieldXI is the Cydia tweak you should install right now.

With ShieldXI Cydia tweak, you will be able to password or FaceID protect almost any app including SMS/Messages App, Photos App and Settings app etc.

ShieldXI is great alternative for BioProtect, which offers to lock apps using TouchID. The only difference is that TouchID got replaced by FaceID in ShieldXI and since FaceID is only exclusive feature of iPhone X at moment, so this tweak is just meant for iPhone X users.

However, one thing we would recommend if you are relying upon ShieldXI is that you spend some time in forums that discuss bugs and problems with apps like ShieldXI. We recently came across a thread discussing how users could bypass the protections of ShieldXI, and also how the users could protect themselves while waiting for updates from developers.

Thanks for reading! Do you have any questions after reviewing this information? Let us know in the comments section below.