Bigo Live is a new social networking platform that allow its users to showcase their hidden talents to World. Be it cooking, speach or your presentation skills, you can present it in front of your viewers, thanks to Bigo Live app for iOS devices. 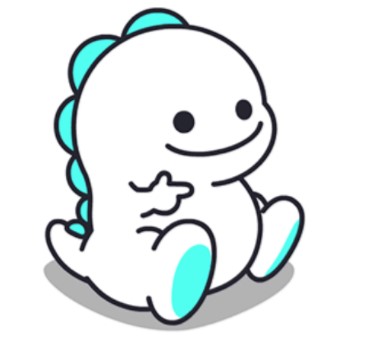 Bigo Live is basically a video streaming service, but it is live. You can live stream anything on Bigo Live. When you start broadcasting your video on Bigo Live, your viewers will be able to send you gifts, give their opinion about your stream and share their comments. Gifts can be anything, but virtual from your friends.

Just like Snapchat, Bigo Live also has put some restrictions. When you first join Bigo Live network, you will have very limited options.

The trick is to create a new account on your iOS device by the installation Bigo Live app from AppStore. Send messages to strangers in Bigo Live on your iPhone.

When you reach the limit, close the app. Uninstall Bigo live on your iPhone. Re-install it. After re-installation, you will have new message limit in Bigo Live. This way, you can repeat to get as many messages limit as you want to send to strangers in Bigo Live.

If you have any query related to this trick, do reach us so we can help you out.