R3C0ver is a new tool released by a developer with a short name laTerreur25. It is basically a jailbreak remover or removal tool for iOS 11, iOS 11.4, iOS 12 and iOS 12.1 unc0ver untethered jailbreak. 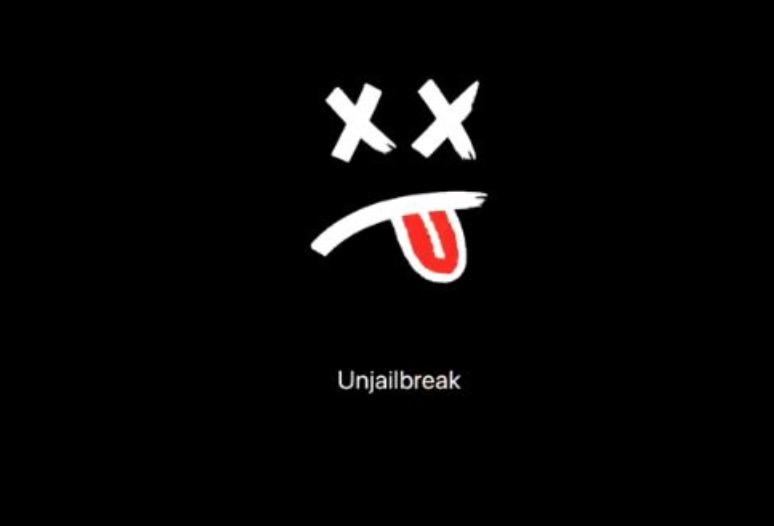 Most of iOS device owners opt for the jailbreak to get most out of iOS devices. This includes the ability to customize their iOS device interface, change the icons, themes and much more. Some of the famous Cydia jailbreak tweaks like Winterboard  and TetherNoJailbreak require your device to have Cydia installed.

However, sometimes you install tweaks or jailbreak using a specific tool and wish that you could undo what you’ve done. It is not always easy to revert back to the beginning, there is no “back” button or “undo” button. This is especially the case when a jailbreak you’ve chosen is giving you problems, and you’d like to try a different method.

If you have been following jailbreak, you would be aware of unc0ver, an untethered jailbreak tool released recently for iOS 11 and iOS 11.4 devices. For some reasons, if you want to roll back to original iOS 11 or iOS 12, then R3C0ver is a tool you should try out.

R3C0ver is a very useful tool to remove the iOS 11.4 and iOS 12 jailbreak by unc0ver on your iOS device, similar to Rollectra.

It is very simple and easy to use. After you download R3C0ver, all you need is just to install it and that’s it. Connect your iOS device which is jailbroken using unc0ver iOS 11/11.4/12 jailbreak and launch R3C0ver.

Once your device is unjailbroken or jailbreak is removed, simply restart it and it will be back to original/stock iOS 11 or iOS 12.

Do you have any questions about any of the information contained in this article? Let us know in the comments section below.