Looking for the best way to play retro games on your iOS 11.3/11.4.1 without jailbreak? In this quick tutorial, we’ll show you how you can get this done with iOSEmus.

All game lovers would agree with the fact that not all the games are available inside Apple AppStore. Though AppStore has got huge variety of games, but retro games are missing there. This is the reason people look for emulators like GBA4iOS and PPSSPP to play their classic old games. 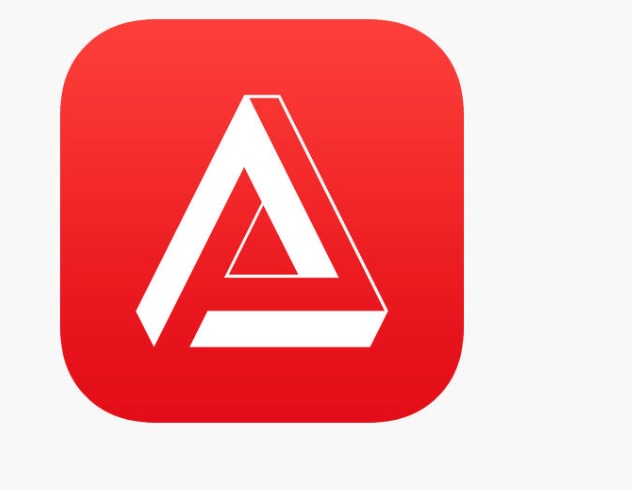 iOSEmus is yet another emulator to play Game Boy Advance, PlayStation Portable, Gear Boy, Nintendo, and WII games on your iDevice with support for iOS 11, iOS 11.3.1, iOS 11.4 and iOS 11.4.1.

The best thing about the new iOSEmus update is the non requirement of jailbreak. Yes, you have heard it right. iOSEmus does not require any sort of jailbroken iOS 11 or later powered iPhone or iPad.

It is perfectly test with following iDevices:

In order to install iOSEmus on your iPhone or iPad to play the classical retro games that will give you nostalgic feelings, you need to have iOSEmus .ipa file along with fully fledged Cydia Impactor installed on your PC. Afterwards, the rest process is very similar to Cydia Impactor. You will be able to sideload iOSEmus for iOS 11, 11.3 and 11.4.1 without jailbreaking using its ipa file.

Were you able to get started playing your favorite old games using iOSEmus? Let us know if you had any issues with the installation method described in this article down in the comments section.