iOS 12 final version was released to public quite recently. It looks like the jailbreak community was successful in finding exploit in this latest iOS version to achieve iOS 12 untethered jailbreak.

Jailbreaking iOS devices is a very popular activity, but is 100% dependent upon users sharing information and methods. As each new iOS update is released, the community basically rallies around to figure out what works and what doesn’t.

According to Team Pangu, iOS 12 untethered jailbreak has been successfully achieved on iPhone XS. Yes, you heard it right. Previously, we heard about JailbreakMe for iOS 12 devices. 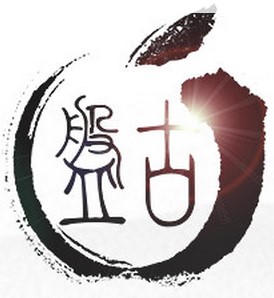 iPhone XS is the latest version of iPhone which was released earlier this month. With enhanced camera and faster processor, along with iOS 12, this new piece of hardware from Apple has lot of new features.

Though iOS 12 has got many new features, iOS hard users are still looking for jailbreak in order to try out their favorite Cydia tweak. We have already wrote a detailed tutorial on install of Cydia for iOS 12 without jailbreak. Meanwhile, you can sideload .ipa file and apps to your iOS 12 powered iPhone X, 8 Plus, 7 Plus, 6S, SE, iPad Mini or Air, you can do so using Cydia Impactor.

For iOS 12, the following options are available:

Till we get any further updates on the Pangu iOS 12 untethered jailbreak, stay tuned with us.