Are you using Cydia tweaks which are sideloaded with Cydia Impactor in iOS 12 or iOS 11? If yes, then you might be facing the revoke issue. Try NoThnx Anti Revoke Cydia tweak that solves this problem.

If you are new to Cydia or uploading tweaks and apps, you might be surprised when the game or app stops working after a few days. Unfortunately this happens a lot. If you have a developer account, you can avoid this. But if you don’t, the app/game will stop working after about 7 days when the certificate for the software is revoked. Does this mean that you can’t use the app/game? No, but in general the only way to get it running again is to reinstall it. This works for some people, but it can be annoying in both time and data lost having to do it every few days. Not a big deal if you use the app infrequently, but if it is a daily part of your life, you’ll want to find a way to stop this from happening. 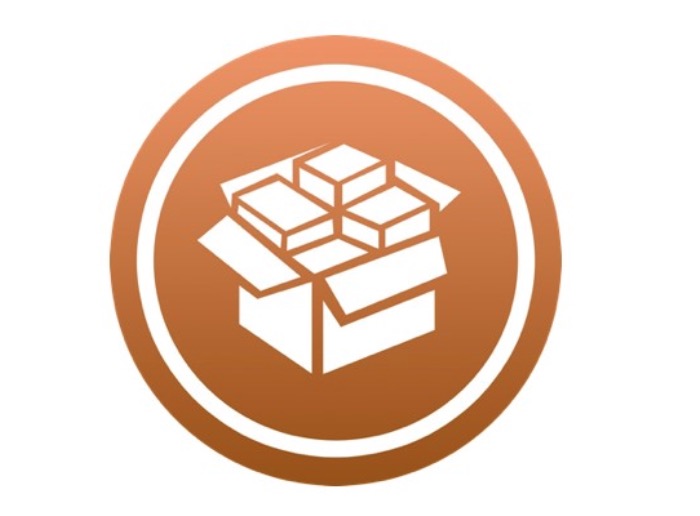 With NoThnx Anti Revoke Cydia tweak, you will be able to use the sideloaded Cydia tweak without any issues forever. Forget about revoked access.

It works by using a VPN to hide the location that your third party apps are downloaded from, so Apple doesn’t know you are using them.

Anti Revoke is available for iOS 11 and iOS 12 devices and does not require any jailbreak. However, make sure you have Tweakbox installed. If not, you may follow the tutorials below, depending on your iOS version:

After installation of NoThnx Anti Revoke Cydia Tweak is completed, launch it and use the Cydia tweak in iOS 12.