It is time to open the Cydia on your jailbroken iPhone, iPad or iPod Touch, if you haven’t done it in a while. Lot of amazing Cydia tweaks have been released over the last few days that will take your iOS 11 experience to the next level. 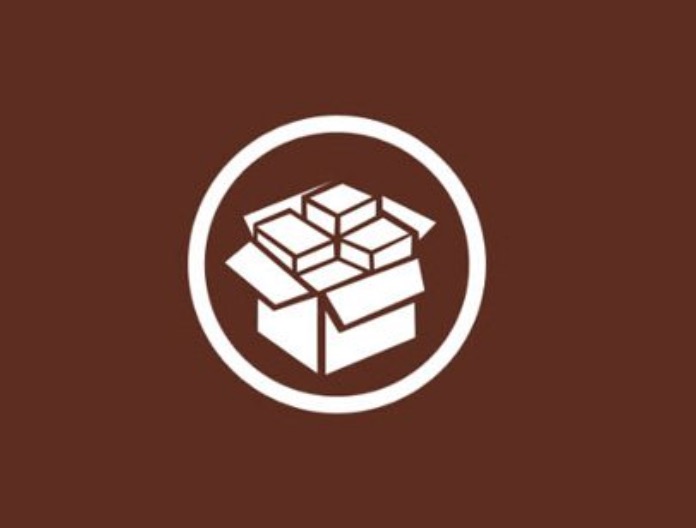 In this roundup, we will review EZSwipe, Percentage Battery X and WADarkMode Cydia tweaks which support iOS 11, 11.2 and 11.3.

However, before you proceed with review of each, make sure your iPhone/iPad/iPod is jailbroken on iOS 11, 11.2 or 11.3 using Electra jailbreak toolkit and Cydia is functioning.

This Cydia tweaks targets the users who want more gesture on their iOS device. Incase you own iOS device other than iPhone X, you can implement the iPhone X gestures like swiping up to go to homescreen etc. on your older device. Furthermore, slipe left or right action can be designated to accessing other features or even apps. EZSwipe Cydia tweak is available for free.

These days, lot of users are asking for DarkMode support for their favorite apps like Facebook and Twitter, after it is released for YouTube. WADarkMode Cydia tweak will bring full dark mode to WhatsApp messaging app. This new Cydia tweak is so easy to use that you just have to toggle the switch to shift between dark and normal mode. WADarkMode supports iOS 11 and available for free inside Cydia.

So which new Cydia tweak you liked most? My favorite among the above review tweak is WADarkMode.