Jurassic World Alive AR is new augmented reality game that was released recently for iOS devices, including iPhone, iPad and iPod Touch. As it is AR based, gamers have to move themselves in order to achieve the targets in the game.

Similar to Pokemon Go, you have to roam around the streets in order to collect samples of Dinosaurs DNAs in Jurassic World Alive. Do you remember the classic Jurassic Park movie? Well, it is somewhat similar to that. 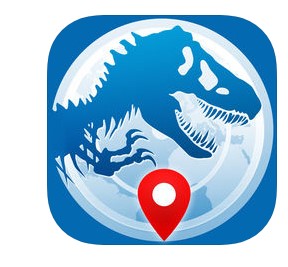 The gameplay of Jurassic World Alive include moving around the streets in your city using iPhone camera to collect different DNA samples. At the end, you have to engage in battle against the other online gamers. So what if you want to play the game from comfort of your sofa?

In order to install Jurassic World Alive GPS Location spoofing hack on your iPhone, you need to update it first to iOS 11, iOS 11.3.1 or iOS 11.4. It is compatible with iPhone X, 8 Plus, 7 Plus, 6S, SE and iPad Air/Mini. Once done, follow the steps below:

If you have any question related to Jurassic World Alive GPS location spoofing hack without jailbreak, ask us.