MAME4iOS is one of the best arcade game emulators for iOS devices. MAME stands for Multiple Arcade Machine Emulator and has been one of most stable emulators available for a long time. With this emulator, you can revive your retro childhood memories by playing the classical games on your iOS device. 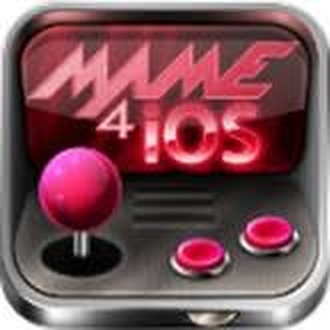 In previous articles, we covered different emulators like GBA4iOS for Game Boy Advance games and Happy Chick Emulator. However, they just support one platform. With MAME4iOS for iOS 11 and iOS 12, you can play different platform/consoles games on your iOS device.

The best thing about MAME4iOS for iOS 11/12 is that it does not require any sort of jailbreak. You will just need to have a computer with Cydia Impactor installed and that’s it.

Unlike its competitors, MAME4iOS has an edge over its competitors emulators because of some unique features, including the ability to auto rotate the screen, controller support and constant frame rates.

You can download Mame4iOS Emulator IPA file for latest installation of iOS 11/12 device using below link:

After the downloading of Mame4iOS Emulator IPA is completed, it is time to install it using the Cydia Impactor.

So your aim of playing old retro games is almost getting reality after successful installation of Mame4iOS Emulator for iOS 11 and iOS 12 without jailbreaking your iPhone or iPad.

Did you find this tutorial useful? Were you able to install Mame4iOS as the steps instructed? Let us know what you think in the comment section below.