Do you own iPhone X, 8 Plus, 6S, SE or any other model running on iOS 12 and is giving error related to LTE calling and SMS? Learn out how to fix these problems with ease without any restoration from backup.

In the world of smartphones, we all want new and updated versions as we get bored using the old one. Whenever a new software update is released, we want to update our iPhone to it as soon as possible. Same happened with iOS 12.1.2 when it was released. 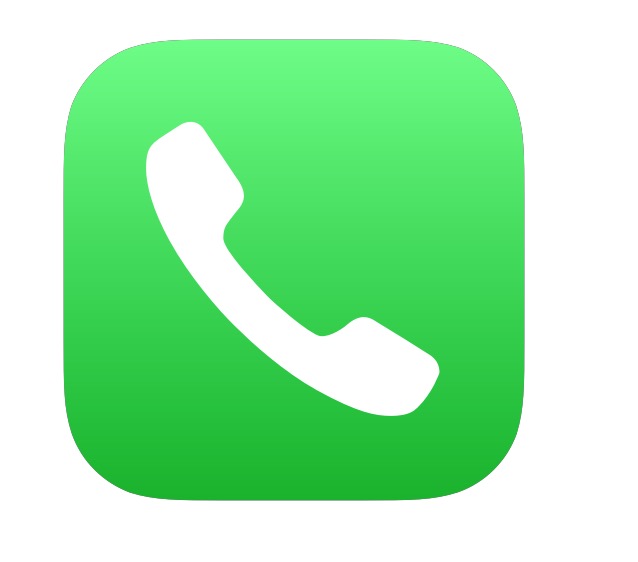 Method to Fix LTE Calling and SMS Issue on iOS 12.1.2 without Downgrade or Restore

Instead of waiting for an official release to fix this issue, you should go ahead and follow the below steps in order to get rid of this problem.

When the official fix for this issue release, then you need to enable the “WiFi calling feature” and also enable Voice and Data in order to go back to original settings.