Have you jailbroken your iPhone or iPad running on iOS 11.2, iOS 11.3 or iOS 11.4.1 using Electra1131 jailbreak tool? If yes then this list of Electra1131 tool compatible Cydia tweaks will be of great use to you. 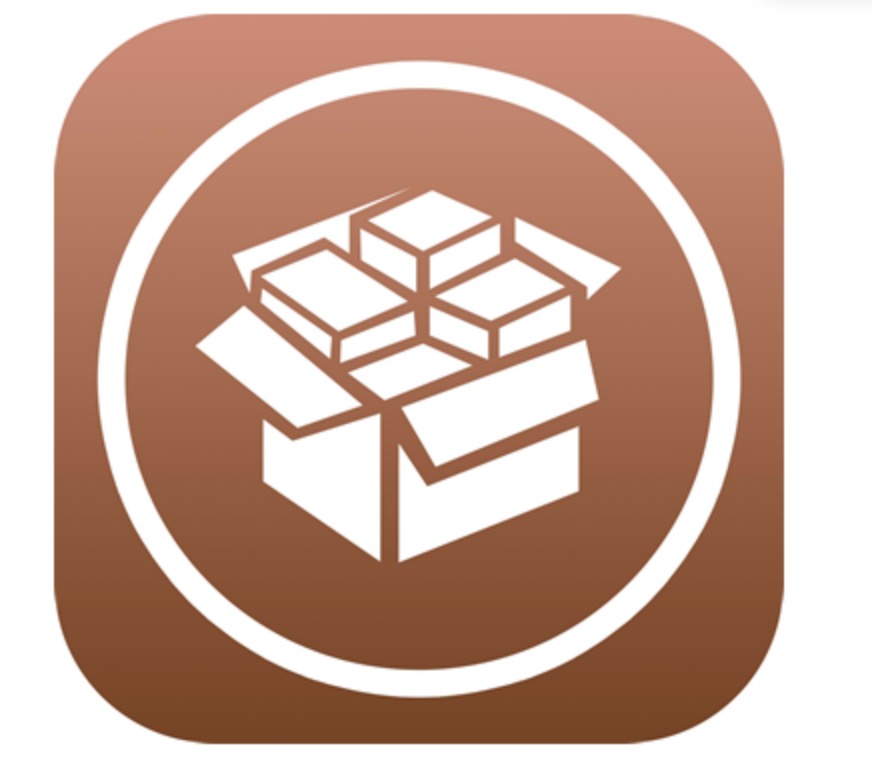 Earlier today, Coolstar released Electra1131, a jailbreak tool for iOS 11.2, iOS 11.3 and iOS 11.4 for iPhone, iPad and iPod Touch. Lots of users were already anxiously waiting for this Electra untethered jailbreak tool. This was the reason iOS 11.4.1 was not widely downloaded by users who rely on Cydia tweaks.

Now that Electra1131 iOS 11.2/11.3/11.4 untethered jailbreak is already released, let us have a look at some of the famous Cydia tweaks that are compatible with this latest jailbreak.

Since Electra1131 jailbreak was very sudden, lot of Cydia tweaks are not yet updated to support this latest jailbreak. However, as time will pass, we hope that developers of famous Cydia tweaks will get updates and this list will be expanded.

Note: we’ve gotten a few messages about how to increase the likelihood of success with the Electra jailbreak. While a good clean jailbreak is never guaranteed, here are a few things you can do to make it more likely that it will work: