Looking for an update on the JailbreakMe 5.0 Safari jailbreak tool? Read on…

Niklas Baumstark, a security researcher has just revealed that the two bugs pointed out by Samuel Gro and Ian Beer of Project Zero can be utilized to develop safari based untethered jailbreak solution, possibly JailbreakMe 5.0, for iOS 11.3.1 and iOS 11.4. 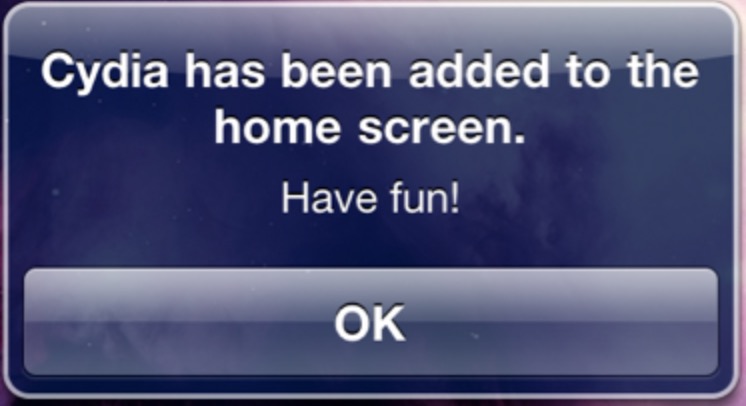 Baumstark seems like a pretty sharp guy with plenty of experience. Most recently he is a co-founder of Cashlink, a fintech company focusing on enabling and issuing digital securities. Prior, he worked at Google as a software engineering intern focusing on core security, improving security tools, and other Google products. Prior to the he worked as a research scholar (focusing on algorithms) and also as a freelance security engineer.

Needless to say, we think we can accept what he has to say as truth.

If that happens, it will be a breakthrough in jailbreak community. It is because ever since release of iOS 11.3, we are yet to see JailbreakMe compatibility with iOS 11.3 on iPhone X, 8 Plus, 7 Plus, 6S, iPad Air or Mini.

JailbreakMe 5.0 Safari Based Untethered Jailbreak Solution for iOS 11.3.1 and iOS 11.4

Niklas further went on to support his claim. According to him, the bug with reference number 2018-4233 that was found by Samuel is very serious one. According to him, any active jailbreak community contributor can utilize it to release safari based jailbreak tool for iOS 11.3.1 and iOS 11.4.

Till now, JailbreakMe has been one of the easiest method to jailbreak iOS devices. It is one of the finest example of software development within jailbreak community.

The reason for the popularity of JailbreakMe lies in the fact it does not involve any computer or IPA sideloading. Users just have to launch a web app in Safari and boom, it is done. No need to re-sideloading after seven days or so on.

We hope to see JailbreakMe 5.0 safari based jailbreak solution to be released sooner than later for iOS 11.3.1 and iOS 11.4.