iPASTORE has now been updated to support latest iOS 11 versions, including iOS 11.3 and iOS 11.4. With iPASTORE installed on your iDevice, you will be able to install Cydia tweaks, modification apps and third party apps without requiring to jailbreak the device. 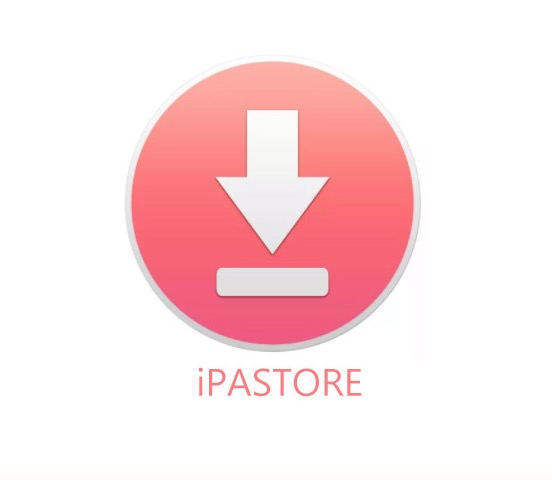 It works as a utility that allows you to resign and install ipa files without the need of xcode. To use it, all you have to do is get the file/app/game onto your device, through iFunBox, iTunes, airdrop, dropbox, onedrive, or just about any other method, and then select “resign install.”

There is also a free version of this app, as well as a “Lite” version for $19.99. The free version does not seem to include revoke coverage. The free version seems to be limited to the Microsoft Windows platform as well. Premium and Lite are the versions that seem to be compatible with iOS.

There are two methods to install iPASTORE for iOS 11 on your iPhone or iPad. Currently, iPASTORE supports:

Please note that you will need to have AppSync Unified installed on your iPhone in order to install iPASTORE.

If your iPhone or iPad is running on iOS 11.3.1 or iOS 11.4, you can jailbreak it using Electra. Once done, simply launch Cydia and follow the steps below: Search for “iPASTORE”. Proceed with its installation.

Many users do not want to jailbreak their iDevices. If you are one of them, then good news is that you can utilize iNoCydia to access Cydia. Rest process for installation of iPASTORE is same