Are you eager to download and try out iOS 12 GM (Golden Master) update on iPhone X, iPhone 8 Plus, 6S, 6 Plus, 7 Plus or SE? Download the .ipsw files of iOS 12 GM right now and install using iTunes.

Just like previous years, Apple is releasing iOS 12 GM to developers only to try it out for potential bugs and issues, before releasing it to the general public. This last version of iOS is called Golden Master, which is almost the final iOS 12 version. 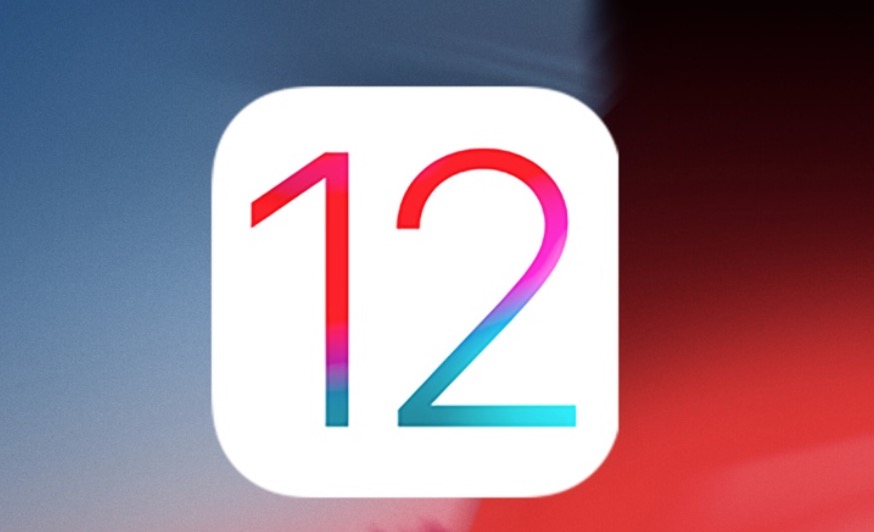 As per the official press release, Apple is all set to release the new iPhone on September, 12th 2018 along with releasing iOS 12. So chances are very high that Golden Master version of iOS 12 will be released the same day.

If you didn’t know, the golden master build is the last version of a piece of software in the beta stages. For iOS, it is the last version before the main release. The final version is often the same or very close to the same as the GM version, so users can feel more free to jump in and try it out (whereas they may not have wanted to with earlier beta versions which may have contained many bugs and problems).

This allows users to differentiate between the various beta version of a software floating around the internet, and also signals to users and customers that the final version is coming very shortly.

In case you are very curious to try out the iOS 12 GM version on your iPhone X, 8 Plus, 6S, SE, iPhone 9 or iPhone 7 Plus, then download iOS 12 .ipsw using below links:

Once you have the right iOS 12 ipsw files for your iPhone in hand, proceed with its installation using iTunes.

Let us know if you have any question related to iOS 12 GM .ipsw installation procedure on iPhone.