Finally the wait is over! iOS 12 beta has been released for iPhone X, 8 Plus/8, 7 Plus, 6S, SE, iPad Air and Mini. Check out more details about the latest iOS 12 released by Apple. 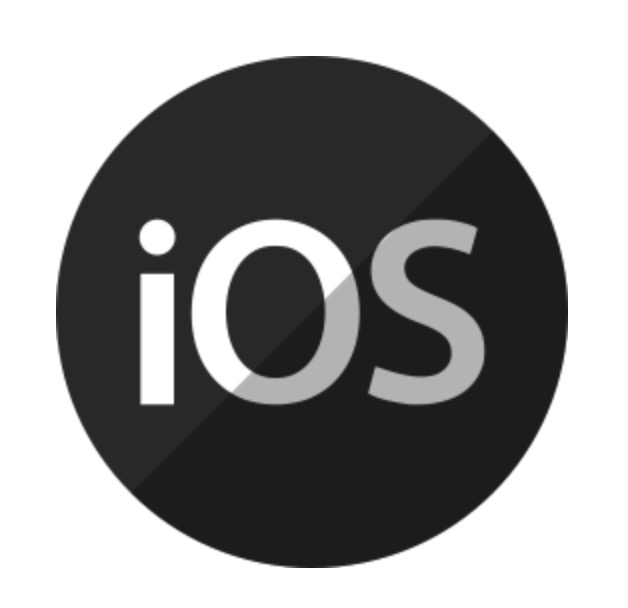 iOS is the operating system of iPhones and iPads. Apple releases a major update for its iOS each year in June and same is done this year in WWDC. Users are excited and want to get their hands on latest iOS 12 to try out the new features.

The final version of iOS 12 will be launched along with release of new iPhone in September, this year.

The most important feature added to iOS 12 by Apple is fixing the performance issues on iPhone X. We have seen lot of problems with iOS 11 and iPhone X.

Since this is beta version of iOS 12, a lot of bugs are expected in this version. This is really common, and it is actually a good thing, because it gives Apple and users time to identify the problems and update the finalized version of the OS in time for the September final release.

Moreover, users are required to have UDID and registered Apple’s developer accounts in order to install and activate iOS 12 beta using its ipsw files.

You will be able to download iOS 12 beta 1 for your device using below link:

Once you have downloaded the correct iOS 12 beta .ipsw file for your iPhone or iPad, it is time to proceed with its installation using iTunes.

Let us know if you have any question related to iOS 12 beta ipsw for your iPhone X, 8 Plus, 6S/SE, iPad Air or Mini. Meanwhile, do share your experience of running iOS 12 beta on your iDevice.