iOS 11.3 Beta is out, but only for those who are enrolled in Apple Developers program. Luckily, with a small workaround, you can install iOS 11.3 beta on your iPhone X, 8 Plus, 7 Plus, 6S and 6 Plus for free without Apple developers account. 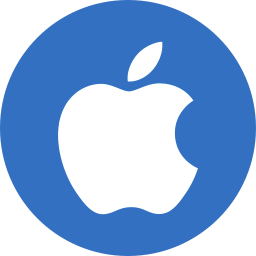 Apple is a company that always look for innovation. Recently, the fruit company released iOS 11 along with release of iPhone X, 8 Plus and iPhone 8. However, it is continuously being improved, thanks to the bugs reported by users.

It is evident from the fact that we are currently on iOS 11.2.5 and work on iOS 11.3 is already started, which shows Apple commitment towards iOS.

iOS 11.2.5 final version is available for public for download to update their supported iDevices. Meanwhile, Apple started working on iOS 11.3. Recently, it has released the first beta of iOS 11.3 to developers to try it out. This way, Apple gets to know the bugs and then fix it before releasing iOS 11.3 to general public.

How to Install iOS 11.3 Beta for Free Without Apple Developer Account

So if you are curious to try out iOS 11.3 Beta but do not have Apple developers account, do not worry. You can now install iOS 11.3 Beta on your iPhone by following the tutorial below:

Once installation is completed, simply restore your iPhone using iTunes backup. Let us know, how did you find iOS 11.3 Beta? Do you think it is worth installing?