Jailbroken your iPhone or iPad on iOS 11, 11.2 or iOS 11.3? If yes, then install Immortal Cydia tweak to avoid sideloaded apps from being revoked for unlimited time with this amazing AppSync alternative for iOS 11 devices.

AppSync is a Cydia tweak that works as a framework for lot of tweaks. It is a jailbreak Cydia tweak. It means that you must have a jailbroken iPhone or iPad in order to avail the benefits of AppSync. 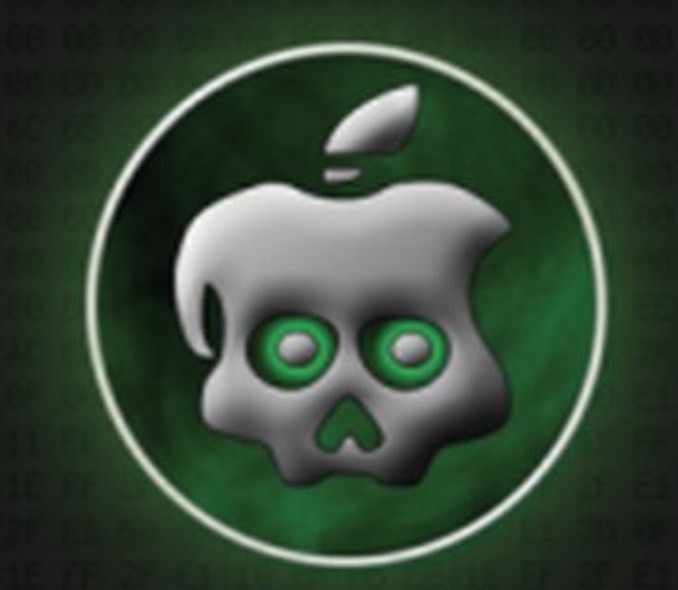 However, AppSync is not yet released for iOS 11.3 jailbreak. In this scenario, users are facing issues with apps sideloaded with Cydia Impactor on their iPhone or iPad. Without AppSync, you cannot sideload more than 3 apps at a time.

How does it work?

Immortal works by deleting the provisioning profile associated with an app, rendering the signature invalid. Assuming your phone is in jailbreak mode, your sideloaded apps should work as long as you want them to (indefinitely).

One note: if you are planning on rebooting your device, Immortal will not work as intended. Users note that all sideloaded apps will stop working after a reboot. (Well, some users say that a reboot causes problems, others say it works just fine with or without the reboot).

How to Install Immortal Cydia Tweak

We are loving a new Cydia tweak, called Immortal. It works as an AppSync alternative for iOS 11 and iOS 11.3. To install Immortal Cydia tweak, follow the steps below:

When you install Immortal Cydia tweak on your jailbroken iPhone and iPad, you will be presented with many benefits.

One of the best is ability to install lot of sideloaded apps. Moreover, the apps won’t revoke. It means that you will not have to re-install or sideload them after 7 days.

This is a good solution for the interim, but it is not a permanent solution or alternative to AppSync or Ext3nder.

What are your thoughts about this tweak? Let us know in the comments section below.