In previous articles we have covered file managers like Filza for iOS devices. Apple does not allow file managers inside AppStore, so developers end up putting them in Cydia. iFile is yet another File Manager for iOS devices that lets iPhone, iPod and iPad owners to browse through the system files. 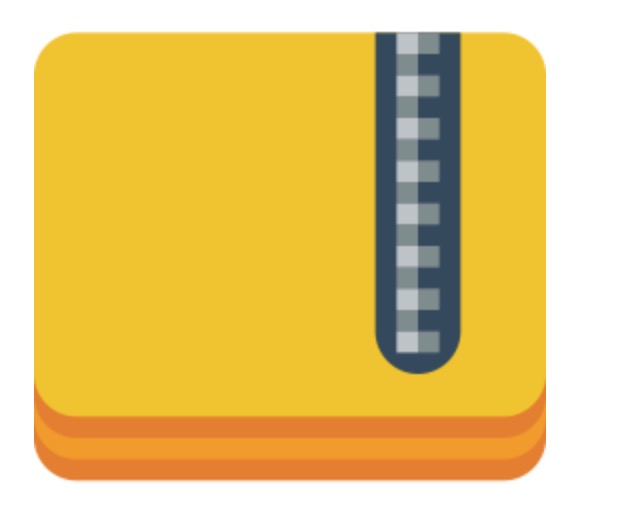 It gives you so much freedom. You can easily install apps like SnapChat++, iTransmission and MovieBox using their .iPA file directly on your iPhone, thanks to iFile Managers.

How to Install iFile for iOS 11.3 without Jailbreak

Though it is a Cydia tweak (which needs jailbreak), but we will teach you how to install iFile Manager for iOS 11.3 without jailbreaking your iPhone X, 8 Plus, 8, 7 Plus, 7, 6S, SE, iPad Mini or Air. So are you ready?

When installation of iFile for iOS 11.3 is completed, launch it from your homescreen. Search for the .ipa file you have recently added to your iPhone and install it right from within your iOS 11.3 powered iDevice.

Please note, Cydia Impactor is not a jailbreak, and it won’t work with every app. It does sideload apps that aren’t available in the Apple Store, but in general, it only works to install apps that don’t require root level access in your phone.

Originally Cydia Impactor was a tool that was used to strip jailbreak from a device. The developers changed its name to Cydia Eraser, and went on developing Cydia Impactor as an app installer instead. It can also implement some semi-tethered jailbreak by downloading/installing the app needed to initiate the jailbreak.