There are lot of Game Boy Advance Emulators available for iOS devices, including the famous GBA4iOS. Gearboy emulator is yet another addition to Gameboy emulators.

I know that lot of iOS device owners prefer not to jailbreak their devices. This is to maintain the stability of iOS, as well as keeping its warranty intact. You might be familiar with fact that jailbreaking iPhone or iPad void its warranty, no matter if it is on iOS 11 or iOS 11.4.

GearBoy for iOS 11 without Jailbreak

If you belong to that category of iPhone or iPad owners, good news is Gearboy emulator can be installed on iPhone without jailbreak. Yes, be thankful to Cydia Impactor and its developer. 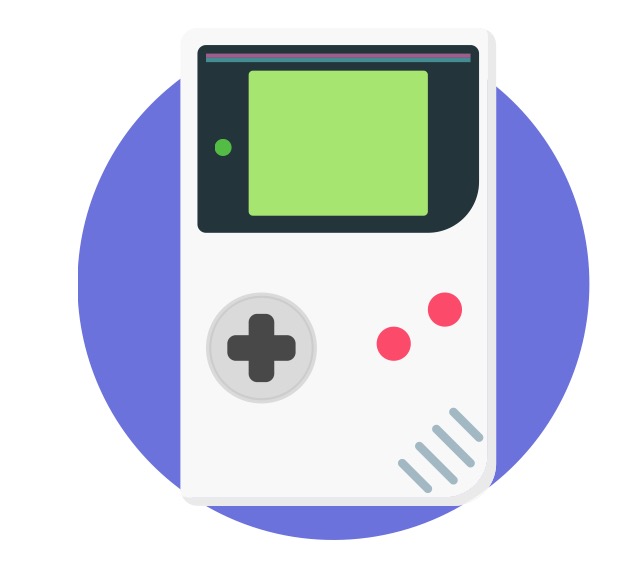 You just need to download Gearboy emulator for iOS 11 .ipa file and Cydia Impactor on your PC and then rest is like a piece of cake. Connect your iPhone or iPad to your computer and sideload the Gearboy for iOS 11 using its ipa file.

That’s it. By following the above method, you should be able to have working Gearboy emulator for iOS 11 without jailbreak.

Note: This may or may not be on your radar but it looks as though GBA4iOS is being phased out by the developers. I have heard that it is open source and people are still working on it and updating it, but the developer is moving on with his Delta Emulator and his newest release, called AltStore.

AltStore has the Nintendo emulator on it, and is also a third party source of apps not otherwise available in the Apple Store. This could be a good alternative for you if you are looking to play Game Boy or Game Boy Advance games. AltStore’s emulator is compatible with many of the various Nintendo platforms and the developer has disclosed that he intends to include more in the future.

Let us know if you’ve had a chance to check out AltStore and what you think of it in the comments section below.