Struggling with the Snapchat Blank Camera Error after iOS 11 and 11.1.2 jailbreak? We’ve got the solution for you.

Snapchat is one of the fastest growing social networking apps. Because of its high popularity, the developers behind Snapchat are very active to developer DRM system against jailbreak. 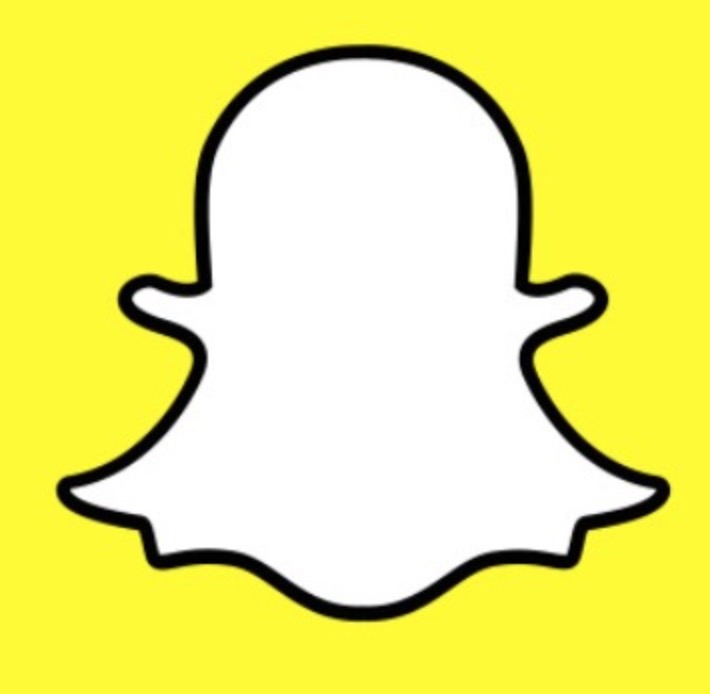 This is to prevent users from bypassing or playing around with rules set by Snapchat. This includes ability to take screenshot of friend snap without him knowing and disabling the time stamps. If users are able to easily circumvent the rules set up by Snapchat (the ones that differentiate it from other messaging apps) then users will have little incentive to use it. Think about it….if you use Snapchat to keep your photos and messages private, and people can do exactly what you came to Snapchat to prevent, why would you use it? So it makes sense that Snapchat would try to prevent people from modifying the app.

But people still like to do it no matter what Snapchat says.

If you have jailbroken your iDevice using Electra Jailbreak RC and now getting blank camera error in Snapchat in iOS 11, 11.1.2, 11.2 or 11.3, then this tutorial will help you out.

Guide to Fix Snapchat Blank Camera Error After Jailbreak in iOS 11 and 11.1.2

It will teach you how to fix the Snapchat blank or black camera error with jailbroken iDevices running on iOS 11, 11.1.2, 11.2 or 11.3 with Electra Jailbreak RC.

In order to fix it, you need to remove the Anemone Theme. This is the main culprit. Anemone is not compatible with Snapchat and it is activating its DRM system. In order to fix Snapchat, follow the steps below:

Now run Snapchat again. The issue of black camera error on Snapchat would be gone.

Did this resolve the camera issue? Let us know if you had any problems in the comments section below