After a very long wait, Apple released iOS 11.3 to the general public. iOS 11.3 is first major update after the iOS 11 release back in June last year. It includes lot of new features like battery health indicator etc. 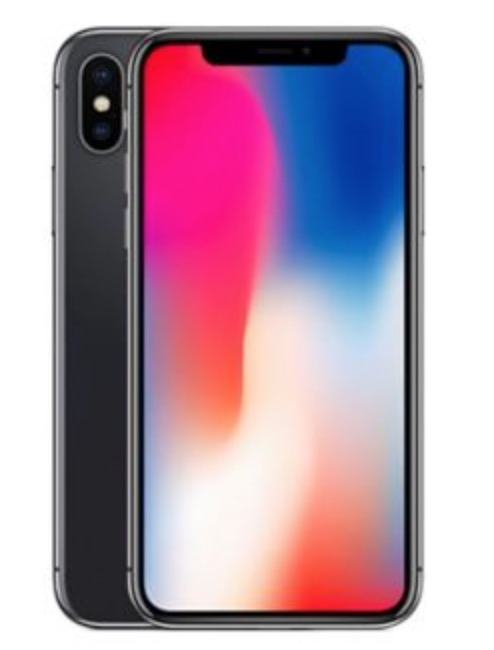 Just like previous versions, the first release of major iOS 11 version update mostly have some bugs. So is the case with iOS 11.3. Lot of users are facing shutting down of apps and games on their iOS devices after updating to iOS 11.3.

Steps to Fix Games and Apps Crashing in iOS 11.3

This is just normal bug and there is nothing to worry about. In this tutorial, we will let you know in easy steps on how to fix the apps and games crashing on iPhone X, 8 Plus, 8, 7 Plus, 6S, iPad Air or Mini.

In most cases, restarting your device is going to be the solution.

If above method of restarting iPhone/iPad does not work, follow the steps below:

Other things you can do if the above methods have not solved your problems:

Let us know which method worked in your case to fix apps and games crashing on iOS 11.3 on iDevices including iPhone X.