Filza, app to access iOS system files was recently updated to support iOS 11 and iOS 12. If you are facing issues with this updated version, here’s guide to fix it with ease.

Filza is an iOS app which gives you file level root access without having to jailbreak the device. With root access, you can install new files and delete others, and install new apps. There are lots of good reasons to avoid jailbreak (device instability, voiding the warranty, blocked apps and services, bricked phones, etc). 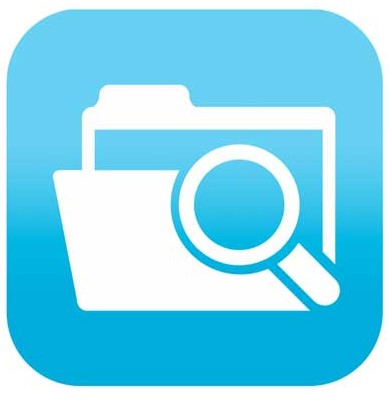 Filza is offered in two version for iOS 11 and iOS 12. One is known as Jailed version and other is known as Escaped Version. Both of these versions of Filza work on different exploits. So it means that both have their own codes and working, irrespective of each other.

While the good thing about Filza is that it does not require jailbreak, it has drawbacks too. One major drawback is it crashes randomly on iOS 11 devices.

The most common Filza crash or issue that iOS 11/12 users face is the blank white screen. You can easily fix Filza white screen issue of both Jailed and Escaped versions by following the steps below:

You will be amazed to notice that the while screen error of Filza Escaped/Jailed is now gone.

Did you find the information you were looking for in this article? Feel free to ask any questions you have related to Filza in the comments section.