After recent update to Cydia Impactor, users on Windows are getting error which states “Impactor.exe has stopped working”. By following steps in this tutorial, users will be able to get rid of this error. 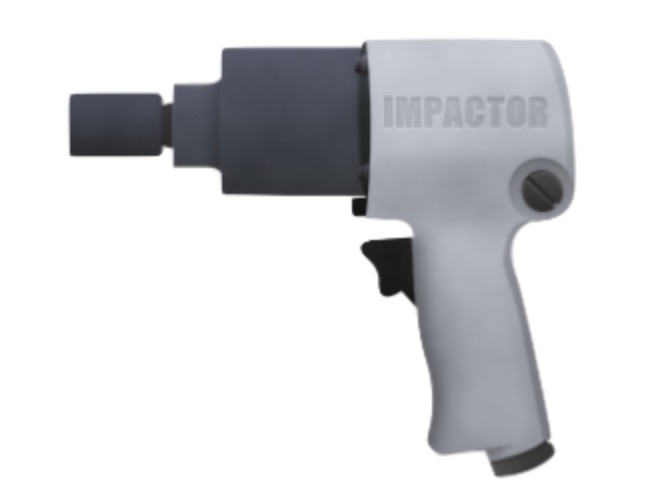 Jailbreaking a device require lot of patience and stamina. Unfortunately, Apple does not allow users to play with iOS and that is why iDevice owners look forward to Cydia. Due to recent strictness, jailbreaking latest iOS 11 has became very difficult. However, thanks to Cydia Impactor, which is still present and kicking, you can move forward with the modifications and customizations you want to do on your iOS device.

How to Fix “Impactor.exe Has Stopped Working” in Windows

Developed by Saurik, Cydia Impactor allow users to sideload ipa files to iPhone, iPad and iPod Touch. When talking about iOS and iOS apps, “sideloading” means installing an app onto an iOS device without getting the app through the official Apple App Store.

Apple is very strict about the apps and games that it offers for download or sale through it’s store. Not all great apps get approved by Apple. As such, many users turn to sideloading to get apps that are great but not available through the official store.

After a recent update, when users try to sideload or install the apps from their Windows PC to iPhone, they get error “Impactor.exe has stopped working”.

This is a temporary error and can be easily fixed by following the steps below:

This will fix the impactor.exe has stopped working error when sideloading app to iPhone with Cydia Impactor.

Did the information provided in this tutorial help you resolve your problem? If your issues persist, let us know in the comments section below.