Electra Untethered jailbreak for iOS 11, 11.1.2, 11.2 & 11.3 was released a few weeks ago with support for iPhone X, 8 Plus, SE, 6S, iPad Mini, iPod Touch and iPad Air. However, some users are now reporting battery drainage and overheating issues with their devices after jailbreaking them with the new Electra tool. 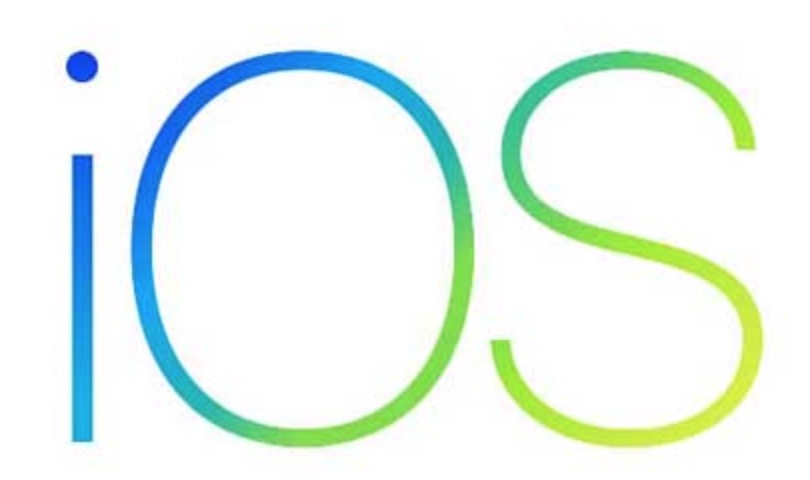 When Electra Jailbreak for iOS 11 – 11.2 – 11.3 was first released, it contained a lot of bugs. However, with the second release, a lot of the previous issues were addressed by the team and fixes were released for them.

However, it seems that there are some issues that still need to be fixed. The major issue that lot of users are nowadays reporting is overheating of iDevices once jailbroken using Electra.

Some developers posted a theory that the issues are not due to Electra Jailbreak. Rather it is due to installation of non-supported Cydia tweaks. For instance lets take example of Eclipse Cydia tweak.

As it is currently being updated to support latest iOS 11 version, some users are facing issues with it. The same has been confirmed by Eclipse Cydia tweak developer Guillermo Moran on Twitter.

At moment, we can only recommend to check for the Cydia tweak compatibility with iOS 11, 11.1.2, 11.2 and 11.3 before proceeding with its installation after achieving jailbreaking through Electra.

If you have installed too many Cydia tweaks, look for compatibility of each and start uninstallation of the faulty one. This will for sure resolve your iDevice issue of overheating and battery drainage.

Did the solutions presented in this tutorial help you resolve your problems? Let us know in the comments.