Looking to download Facebook++ for iOS 11 without jailbreak? In this quick tutorial article, we’ll show you how you can do it in just a few steps.

Facebook, is no doubt the leader in social networking. Nowadays people use it as chatting app too, thanks to Messenger for iOS. Not only this, people are using Facebook now for business activities. Just like modified version of Snapchat++, we have not modified version of Facebook too. 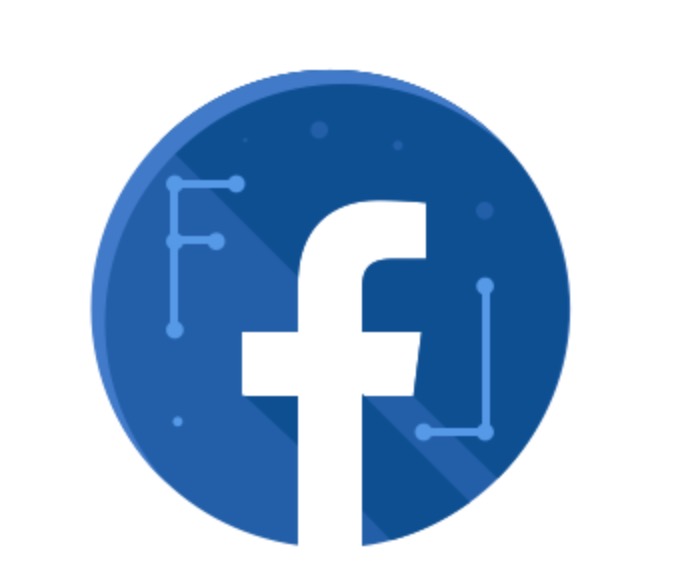 Known as Facebook++, this app give you access to many new features that are lacking in the original Facebook app. This version is not available in AppStore but rather in Cydia store.

Thanks to a trick, you can now install Facebook++ modified version on your iPhone/iPad without jailbreaking it. It is compatible with iPhone X, 8 Plus, 8, 7 Plus, 7, 6S, SE, iPad Air and Mini.

By installing modified version of Facebook on your iPhone/iPad, you will get access to many features including:

Above are some of the key features of Facebook++, it has got much more than that. If you are satisfied with it, follow the steps below to get it installed on your iPhone/iPad without need of jailbreaking it.

When installation is completed, launch Facebook from its homescreen icon. You’ll be amazed to see the new interface of Facebook on your iPhone, courtesy of Facebook++ for iOS 11.

Were you able to follow the steps in this tutorial with ease? Did you have any problems? Let us know in the comments section below.