Looking to play Game Boy Advance games on your iPhone or iPad running iOS 12? In this article, we’ll show you how you can do this with the assistance of GBA4iOS, without the requirement of jailbreak.

Nowadays, the trend of playing retro games on latest iOS devices including iPhone is increasing. Many people want to play old classic Game Boy Advance games on their latest iPhone and iPad. 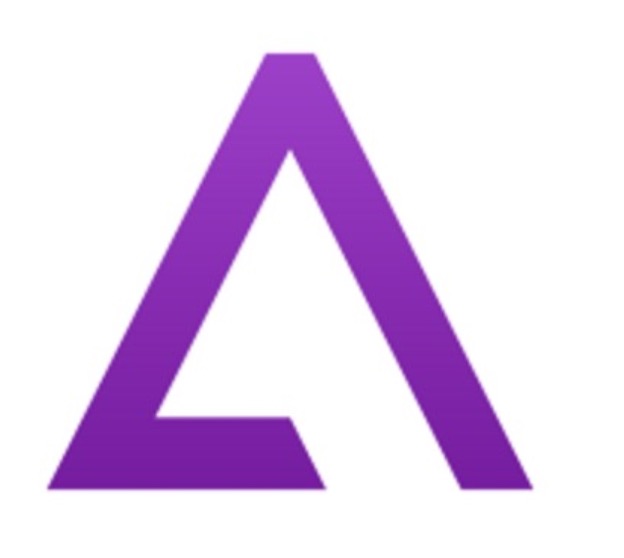 GBA4iOS is best Game Boy Advance emulator available. It is now updated to support iOS 12. While, originally GBA4iOS is Cydia tweak, however, with some workaround, it can be installed on iOS 12 powered iDevices without jailbreak.

This is good news for those iDevice owners who do not want to play with iOS by jailbreaking it. GBA4iOS for iOS 12 can be easily installed without jailbreak, all thanks to different tweaks.

Install GBA4iOS for iOS 12 without Jailbreak

To install Cydia without jailbreak, you will need its ipa file. Follow our complete tutorial regarding Cydia for iOS 12 without jailbreak installation. Once done with installation of Cydia, launch it and search for “GBA4iOS”. Rest everything is pretty simple and straight forward.

We’ve been happy with GBA4iOS. In recent news however, developer Riley Testut has disclosed that he intends to discontinue his work on the software. Instead, he has launched a new app to provide users with the ability to emulate various Nintendo systems on iOS devices, along with access to an app store full of games and tweaks for iOS devices. The app is called AltStore, and it is free to download and use (currently, who knows if this will change in the future). Testut represents that AltStore can be installed on iOS devices without the assistance of jailbreak.

Have you heard of AltStore? Let us know if you have tried it out and what you think of it.