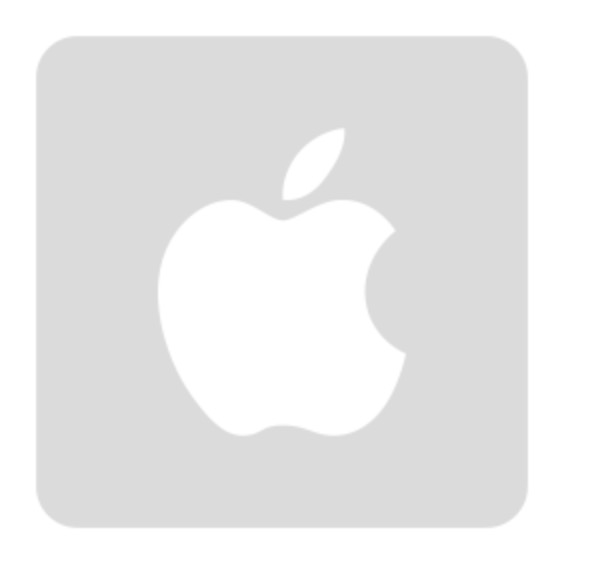 Just few days ago, an iPhone X was shown to be jailbroken on iOS 11.3.1. This is not all. The latest iPhone X was reported to be perfectly running Cydia, a jailbreak AppStore alternative.

For those unaware, iOS 11.3.1 is the latest version of iOS that was released by Apple last week. It fixes all the known bugs of previous versions. The most important patch in iOS 11.3.1 was making the display of iPhone 8 non-responsive if it is repaired from third party.

LiberiOS tool was first one to release iOS 11.1.2 untethered jailbreak. Because of that reasons, hopes of users are very high from this particular tool. 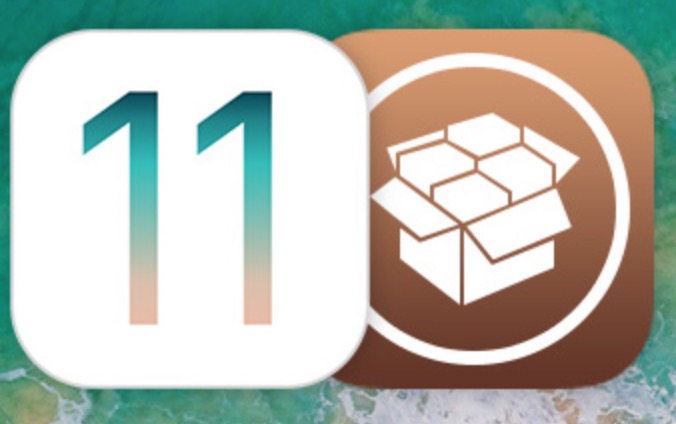 While LiberiOS iOS 11.3/11.3.1 Untethered Jailbreak tool is yet to be released (we hope) so till then you can download latest available LiberiOS untethered jailbreak tool to install Cydia on your iOS device:

Stay tuned with Jailbreak Nerds as we will be first to update you about iOS 11.3/11.3.1 jailbreak related forthcomings.

It looks like Electra has released a jailbreak for iOS 11-11.3.1, though the buzz on it is pretty mellow so far.

More apps are blocking jailbroken phones. These include:

And many more. We’ll see how this growing list impacts the enthusiasm of jailbreaking (and the availability of tweaks and games that do not require jailbreak).