Looking to download iPABox for iOS 11/12 to install jailbreak tweaks without Cydia? What follows in this article is a step by step tutorial on how to install iPABox for iOS 11, iOS 11.2, iOS 11.3, iOS 11.4 and iOS 12 on iPhone 8 Plus, X, 6S, SE, iPad Air and Mini without jailbreaking it.

When iPhone was released back in 2007, the only option to install third party apps on it was through Apple AppStore. This was pretty exciting at first, because everything with the iPhone was so new and cool. But over time, users realized that Apple was actually very restrictive about what could be done with iDevices (iPhones, iPads, etc), and that there were many more options that users wanted that Apple refused to allow.

Things have changed a lot after announcement of Cydia, which acted as AppStore for jailbroken iDevices. All of a sudden, iPhone owners could finally customize their phones the way they wanted to, without having to.  Since Apple did not allow certain apps and tweaks inside its AppStore, Cydia was only place where users can find such Apps.

However, after Cydia, we have seen development of lot of App installers including Cyrus and TutuApp which have provided iPhone users so much more freedom to enjoy their iDevices.

iPABox is yet another installer for iOS devices which is just updated to support almost all versions of iOS 11 along with support for iOS 12 beta. 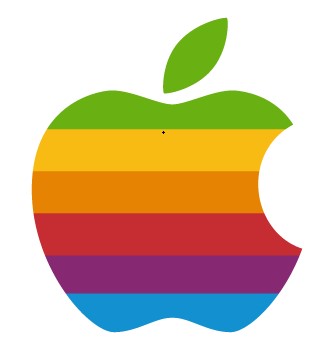 How to Install iPABox for iOS 11 – iOS 12 without Jailbreak

To install iPABox for iOS 11 on your iPhone or iPad, you do not need to jailbreak it first. Simply launch Safari web browser on your iDevice and visit iPABox.ga. Once it is loaded, hit the Download button and that’s it. There are no difficult steps involved during installation of iPABox.

After installation of iPABox, simply launch it. You will be amazed by the simple, yet user friendly interface of iPABox. It even has dark mode for use in nights. Overall, iPABox is good installer with variety of ++ apps like WhatsApp++ inside it.