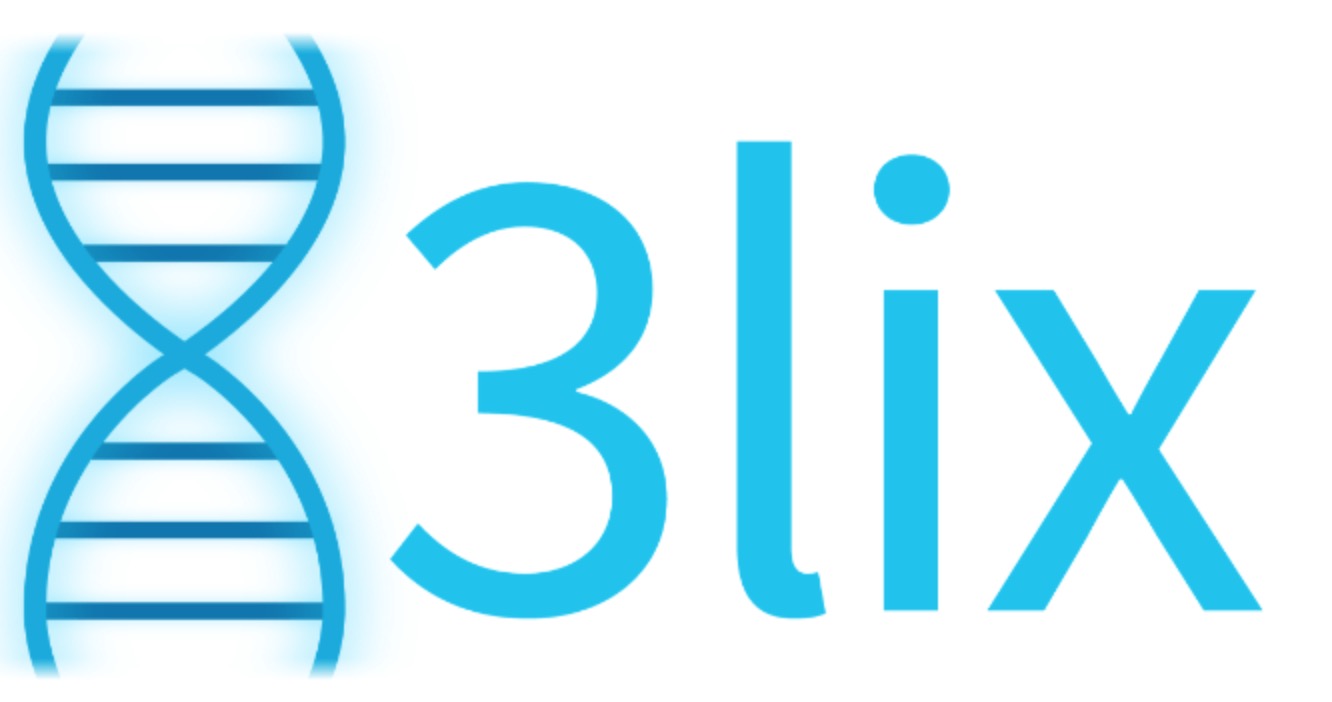 doubleH3lix is all new jailbreak utility developer with aim to support 64-bit devices that include iPhone and iPads. It is based on v0rtex exploit and patchfinder that works with almost all iDevices out of the box.

We already have some other jailbreak utilities for iOS 10.3.3 including g0blin but that have some issues. doubleH3lix promises to fix all the problems of previous iOS 10.3.3 untethered jailbreak solutions. So we can call it a solid and perfect goblin and yalu102 alternative.

So if you are lucky to have your iPhone or iPad running on iOS 10.3.3, download doubleH3lix from here and follow on-screen instructions to achieve the jailbreak.

The thing that amazed of lot jailbreak community followers is that doubleH3lix will soon get support for iOS 11, iOS 11.1.2, iOS 11.2 and iOS 11.3 jailbreak. If that is done, it will be a huge break through.

Provided that there is no perfect untethered jailbreak available for iOS 11.2 and iOS 11.3, doubleH3lix release will get a lot of coverage.

Stay tuned with us for more updates regarding doubleH3lix jailbreak releases, as well as other developing news with regard to jailbreak, iOS updates, iOS devices, and more.

Finally, do you have any questions about any of the information contained in this article? Let us know in the comments section below.