AppSync Unified has been updated to version 6.1 that now supports latest iOS 11, 11.1.2, 11.2 and 11.3 and can also be installed without jailbreak. It is one of the most popular Cydia tweaks.

AppSync Unified was created during the iOS 7 jailbreak. It is a tweak that allows users to install unsigned, fakesigned, or ad-hoc signed IPA packages on an iOS device. All you need is to just sideload them using Cydia Impactor. Users like the app because it also allows them to help develop the iOS applications using Xcode. 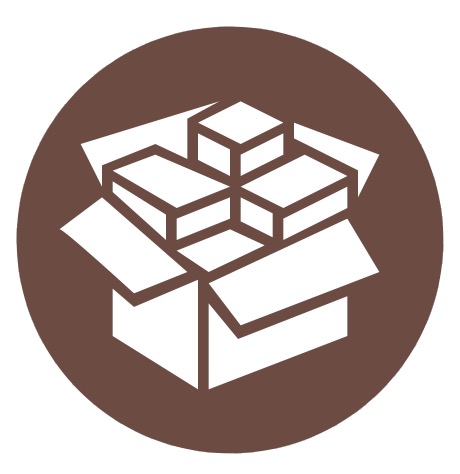 There is no requirement that you have access to Mac OS X to use it.

It was created around the same time as PPSync, which apparently caused all kinds of technical issues, such as system instability, and crashing.

The latest version of AppSync Unified 6.1 fixes lot of bugs that were present in previous version and aims to support Electra Jailbreak for iOS 11 and iOS 11.1.2. It fixes the most common “asu_inject” bug that caused problems on 32 bit iDevices.

There are two methods to install AppSync Unified 6.1 for iOS 11/11.2/11.3. One is with jailbreak and second without jailbreak.

We recommend to first jailbreak your iDevice using Electra Jailbreak for iOS 11 – 11.1.2 and then install AppSync Unified 6.1. It is because this is the stable version. For that, follow the steps below:

Let us know which method you tried to install AppSync Unified 6.1 on your iPhone to try out third party apps.