Emulators allow users to play Nintendo or Game Boy Advance games on iOS devices including the latest iPhone X, 8 Plus/7 Plus/6S or SE. By default, these are jailbreak Cydia apps. 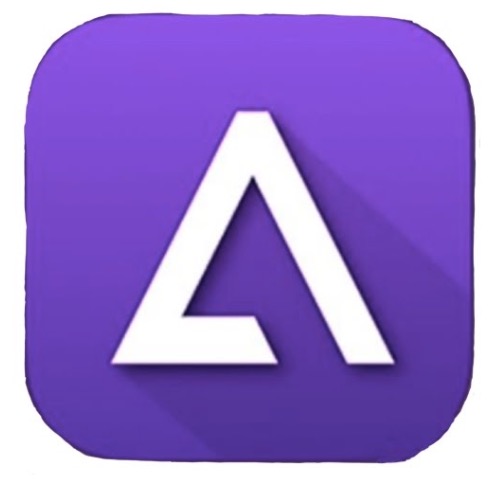 Delta emulator is one such emulator which can be called a good GBA4iOS alternative. It was released quite long time ago. Recently Delta Emulator was updated to support latest iOS 11 and iOS 11.3 on iDevices.

Delta Emulator for iOS 11 does not require jailbreak and it can be installed using its IPA file and Cydia Impactor.

When installation is completed, you will be able to see Delta Emulator icon on your iOS 11-11.3 powered iDevice. Launch it from there and start playing the old retro games.

Note: GBA4iOS (built by iOS developer Riley Testut) is no longer being worked on by Testut. While you can probably still find copies of it around the interwebs, by wary of what you download unless you are certain that it is safe to use as other developers have gotten ahold of the code and have been working on it.

While you are checking out Delta, you should also check out Altstore, which is an alternative iOS App store with a built in Nintendo Emulator (also released by developer Riley Testut) which has been in the works for some time. It supports Delta and doesn’t require jailbreak. AltStore’s full version should support SNES, Game Boy, Game Boy Advance, Nintendo 64, and more. It was just launched in September of 2019.

Have you tried Altstore yet? We are curious to hear what you think. Let us know in the comments section below.