Its been quite a while since iOS 11 jailbreak was released. Though Saurik has not yet updated Cydia to support iOS 11.1.2 jailbreak, but good news is that most of the Cydia tweaks are updated by their respective developers to support iOS 11, 11.2 and iOS 11.3. 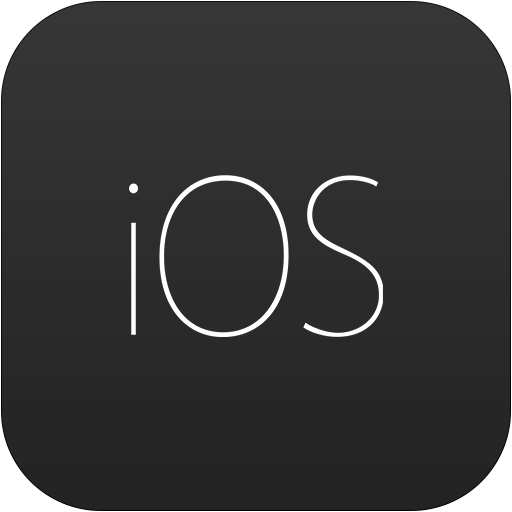 Today, we will review the three best Cydia tweaks that were updated recently to support jailbreak on iPhone X, 8 Plus, 7 Plus, 6S, SE, iPad Mini and iPad Air running on iOS 11.3, 11.2, 11.1 or iOS 11.1. These tweaks include LockYourApp, ProTube and BrowserChanger.

LockYourApp, as its name suggest is an amazing Cydia tweak that lets you individually lock any app inside your iPhone. It works perfectly with latest iOS 11.1.2 jailbreak.

With this tweak installed, you will be able to TouchID protect or FaceID protect photos, messages, emails or WhatsApp on your iPhone.

LockYourApp Cydia tweak is fully compatible with iOS 11 and require Cydia to be installed.

ProTube Cydia tweak is kind of YouTube downloader for iOS devices. Most of the time when you are connected to low speed internet, you want to download YouTube videos for offline viewing. This is not possible with default YouTube iOS app.

However, by jailbreaking your iDevice, you can install ProTube Cydia tweak for iOS 11 to add this functionality to your iPhone.

Are you tired of Safari browser on your iOS 11 device? Do you want to change the default browser from Safari to Chrome in iOS 11? If answer to both questions is yes, then BrowserChanger for iOS 11 is the Cydia tweak you need to install right now.

It is available in Cydia under BigBoss repository and can be installed for free. BrowserChanger Cydia tweak is compatible with iOS 11, 11.1.2, 11.2 and iOS 11.3.

These three Cydia tweaks: LockYourApp, ProTube and BrowserChanger were updated this week to support jailbreak on iOS 11.1.2 and iOS 11.3.

Did you find the information you were looking for? Let us know in the comments section.