Are you tired of your iPhone, iPad or iPod Touch poor battery life on iOS 11? Do not worry and install this BatteryLife Cydia tweak without jailbreaking using its ipa file and Cydia Impactor.

BatteryLife is one of the most classical tweak for battery optimization of iOS 11 devices. As its name suggests, it truly improves the battery timing of iOS devices by putting minimal load on it. 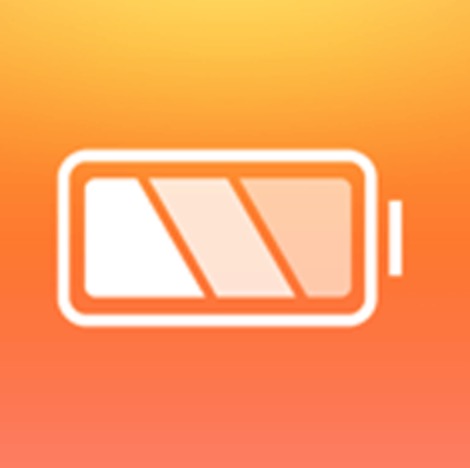 Once you install BatteryLife Cydia tweak, you will be given plethora of options to play with. You can turn off animations or live wallpapers. This will tremendously improve your iPhone/iPad battery life.

Since it is a Cydia tweak, so basically it required jailbreak. However, thanks to tools like Cydia Impactor, you can install BatteryLife cydia tweak without jailbreaking your iDevice.

Before we can proceed with installation, download BatteryLife Cydia Tweak ipa file:

How to Install BatteryLife Cydia Tweak for iOS 11 Without Jailbreak

When you are done with downloading of BatteryLife IPA, it is time to install it using the .ipa file and Cydia Impactor. For that, follow the steps below:

Any questions about anything we covered here in this tutorial? Let us know in the comments section below.