Though Apple released iOS 13 for older devices like iPhone 7, 7 Plus, 6S Plus, 6S and SE as well, the performance might be very slow for some users. In this post, you will find some tips to speed up your older iPhone and iPad performance on latest iOS 13. 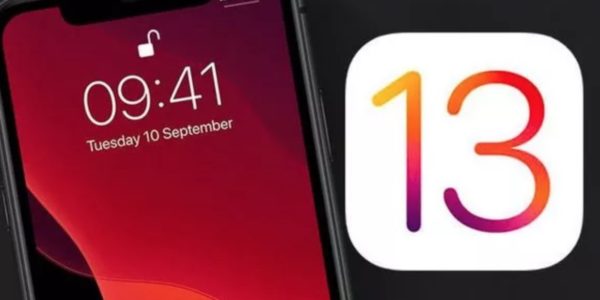 For gaming lovers, Apple introduced the long-awaited feature in iOS 13 that supports PS4 DualShock 4 and Xbox One S controller on iPhone and iPad. Learn how you can pair your controllers easy way. 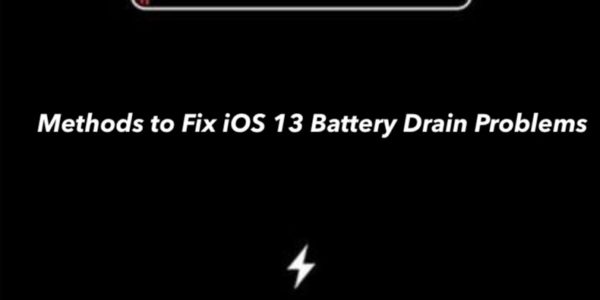 After updating your iPhone XR/XS Max/X, 8 Plus, 7, 6S, iPad Air, Pro or Mini causing too much battery drainage? If so, here are some of the methods to help you fix the iOS 13 battery issues with ease. 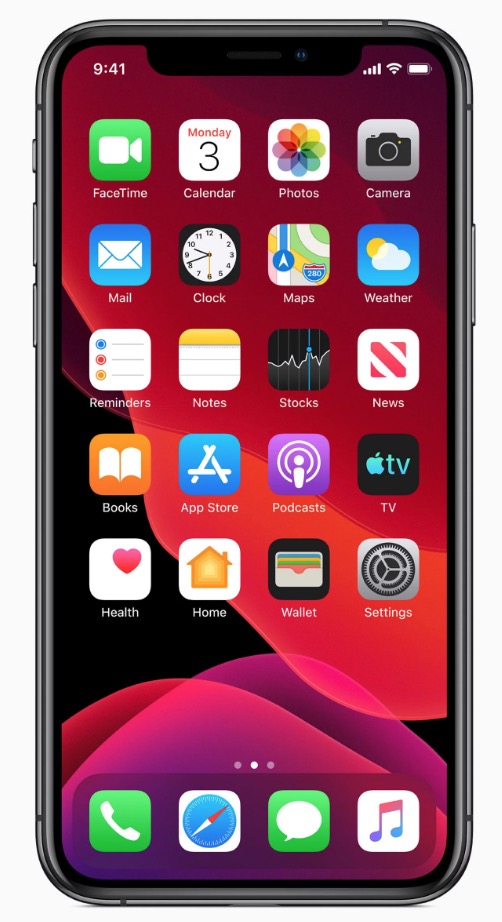 It is very common for users to experience errors and troubles with a new iOS update. This tutorial will teach you how to fix the preparing for iOS 13 update issue when using OTA feature on iPhone XS Max, XR, 8 Plus, 7 Plus, 6S, SE, iPad Air or Mini. iOS 13 was officially unveiled 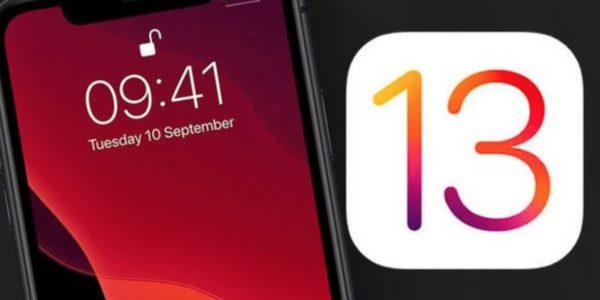 iOS 13 comes with variety of new features as well as performance improvements, that not only speeds up the older iDevices like iPhone X, 8 Plus, 7 Plus, 6S, SE or older iPad and iPods version, but include addition of many new features like system wide dark mode support. 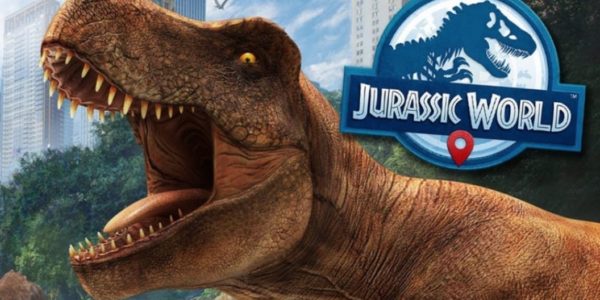 The AR based gaming took a sharp turn after the release of Pokemon Go, especially on mobile devices. Jurassic World Alive AR Mobile is yet another similar nature game and requires gamers to move around their homes (and yards and neighborhoods) in order to proceed in the game. In Jurassic World Alive, the dinosaurs are 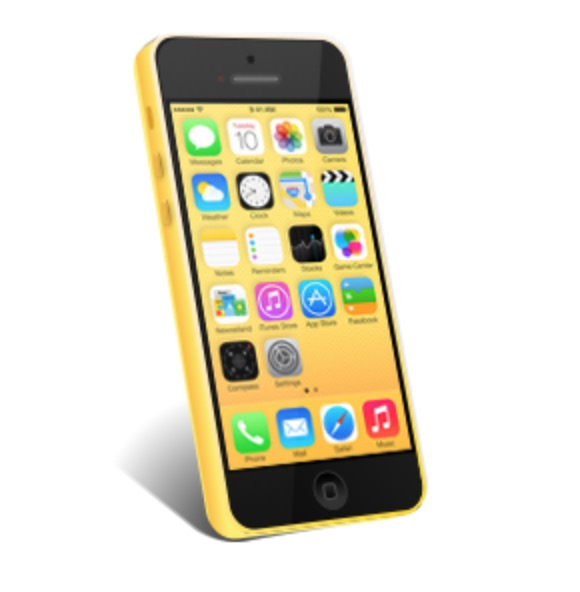 HipStore is basically a browser based Cydia tweaks repository that allows the installation of tweaks without jailbreaking your device. It is one of the best vShare and TweakBox alternatives for iOS 13 devices to check out different Cydia tweaks and apps.