AppSync Unified is a very old and powerful tool that lets iOS users to install any unsigned iPA package on their iPhone, iPad or iPod Touch. This utility has received updates and is now compatible with iOS 11, 11.0.3 and 11.2. 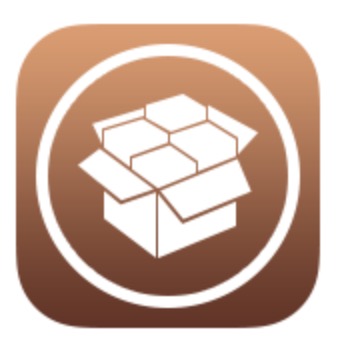 What is an unsigned iPA package?

Unsigned iPA package means the .ipa file of the app, which is not available in App Store.

Some apps require AppSync to be installed before you can install them. To summarize, it is a very good utility for developers as well as users who want to try paid apps before making decision to buy them from AppStore.

iOS 11.2.1 is latest iOS which is publicly available while iOS 11.2 will be released sooner that expected. Keeping in view that, AppSync Unified has been updated to support latest iOS 11 and iOS 11.2.1 on iPhone 8 Plus, 8, 7 Plus, 6S, SE, iPad Air, iPad Mini and iPod Touch.

We will cover detailed tutorial on how to install AppSync Unified on iPhone/iPad running on iOS 11 or iOS 11.2.1 very soon. Stay tuned with us.

We’ll just have to see where this goes.