AppSync Unified, one of the major and well known Cydia tweaks, has just been updated to support latest Electra iOS 11.3.1 untethered jailbreak on iPhone or iPad.

AppSync is one of the major tweaks that is required by lot of Cydia tweaks. Think of it as an engine of the car. It acts similarly for most Cydia tweaks. 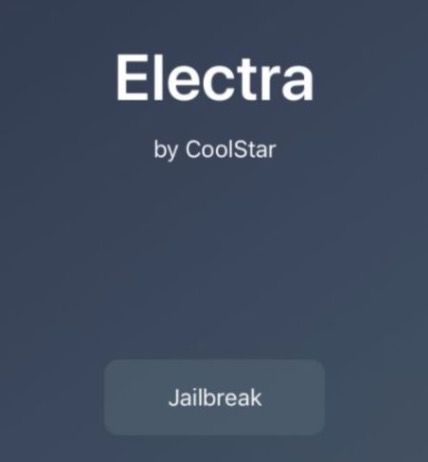 So you can say that without AppSync Unified installed, you won’t be able to enjoy most Cydia tweaks with its full functions, no matter whether or not you use the Electra iOS 11.3.1 untethered jailbreak.

The good news is that team behind AppSync Unified has already updated their tweak to support the latest Electra iOS 11.3.1 untethered jailbreak.

In case you have updated your iPhone or iPad to iOS 11.4, follow our tutorial to downgrade to iOS 11.3.1.

Though Apple has already stopped signing the iOS 11.3.1, but you can still downgrade back to enjoy iOS 11.3.1 Electra jailbreak to open the world of iOS freedom.

Electra Jailbreak for iOS 11.3.1 is very anxiously awaited at the moment by jailbreak community. Though we are not sure about the exact timeline for its release, but it is hoped to be released in near future.

Note: we have to say this in any post where we talk about AppSync Unified. We don’t support piracy, and we don’t recommend that people violate copyright. If you like a tweak or game, then you should compensate developers for their work in bringing that valuable piece of software to the market for you to enjoy by paying them for it. AppSync Unified can be used to commit piracy, but that is not what it is intended for and we hope that is not how you use it. Developer angelXwind (karen Tsai) talks about this a lot, and we just want to keep putting this out there so people see it and remember.