AppStore++ is a Cydia tweak that allow iOS 11 powered iPhone owners to downgrade or try older version of any app from AppStore. This tweak is just released and currently in beta stages. 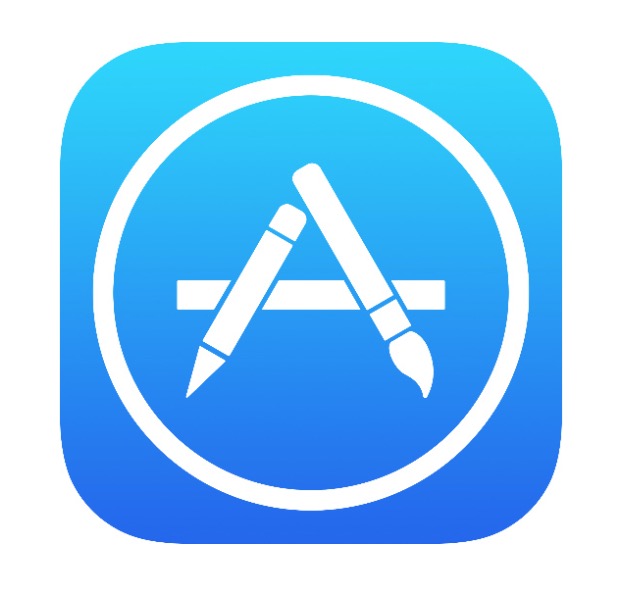 By default, you can only download the latest version of particular app from AppStore. So what if you would like to try out the older version of any app? Well, that is not possible officially.

Lets say you want to download the older version of SnapChat for iPhone because you do not like the newer version. Now for that, you need to jailbreak your iPhone first and then install AppStore++. This is the magic of this Cydia tweak.

Be it SnapChat or Facebook, you can install any older version of app from AppStore++ on your iOS 11 powered iPhone or iPad. As already mentioned that this tweaks belong to Cydia, so you will need to have working jailbroken iDevice in order to give it a try.

Worry not as we already have Electra iOS 11.3.1 and iOS 11.4 jailbreak publicly available.

To install AppStore++ on your iPhone, simply launch Cydia and head over to developer Cydia repository. There search for “AppStore++” and start its installation.

In recent weeks. GBA4iOS developer Riley Testut released AltStore, which is yet another option for iOS lovers to get access to apps, games, and tweaks that are not otherwise available through the Apple Store. Currently, access to AltStore is free (though that could change), and it does not require a jailbreak for users to get AltStore.

As a bonus, AltStore comes with a Nintendo emulator, which has the capability to emulate Game Boy, Game Boy Advance, Nintendo 64, and other Nintendo console games.

We’ve been hearing a lot about TutuApp, TweakBox and AppAdmin as alternatives. What is your favorite place to get access to tweaks and games for your iOS device? Let us know in the comments section below.