Are you not happy with latest version of your favorite AppStore Apps? Well, by default Apple does not allow you to downgrade to previous version of particular AppStore app. Luckily, there is a Cydia tweak developed for this purpose too. 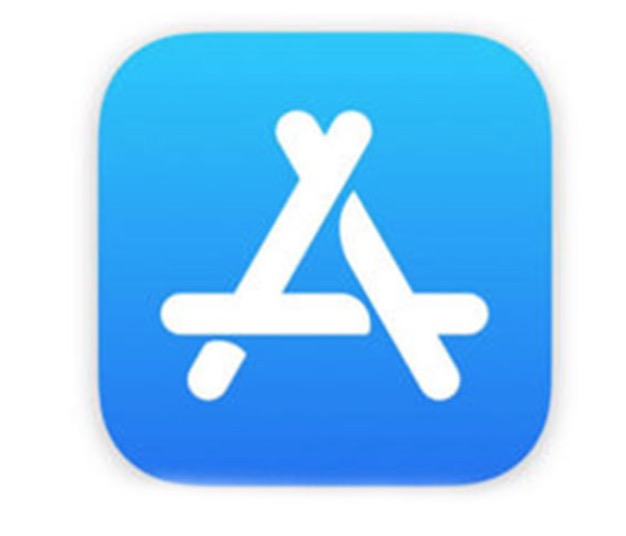 Known as AppAdmin, this Cydia tweak allow its user to downgrade to older versions of their favorite AppStore app. Be it SnapChat or Facebook, you are covered with AppAdmin, shall you not like the newer version of App.

Most of the users are not happy with newer version of SnapChat app and want to downgrade to previous version. Sometimes the app doesn’t work the way it did before. Sometimes the new version comes with ads (when the old version didn’t). It might even have features that you just don’t like or don’t want to use.

With AppAdmin for iOS 11 Cydia tweak, this is very easy. AppAdmin has a very big database of Apps that you can restore too.

Apart from that, users can downgrade unlimited time to any previous version of their favorite iOS 11 app on iPhone or iPad.

To install AppAdmin Cydia tweak for iOS 11, follow the steps below:

Once you have installed AppAdmin Cydia tweak, let it in running position. Open AppStore and search for the app you want to downgrade.

Long press on the Cloud button. AppAdmin will then display two options: Continue to download the current version or downgrade. Choose the later one and downgrade the app to your desired previous version with AppAdmin.

As a bonus, you can use AppAdmin to block the app’s attempts to automatically update itself to the newer version that you don’t like.