Do you want to enjoy Cydia tweaks on your iPhone X, 8 Plus, 7 Plus, 8, 6S or 5 after updating to iOS 12/12.1? Follow this step by step tutorial to jailbreak and install Cydia using Anzhuang. 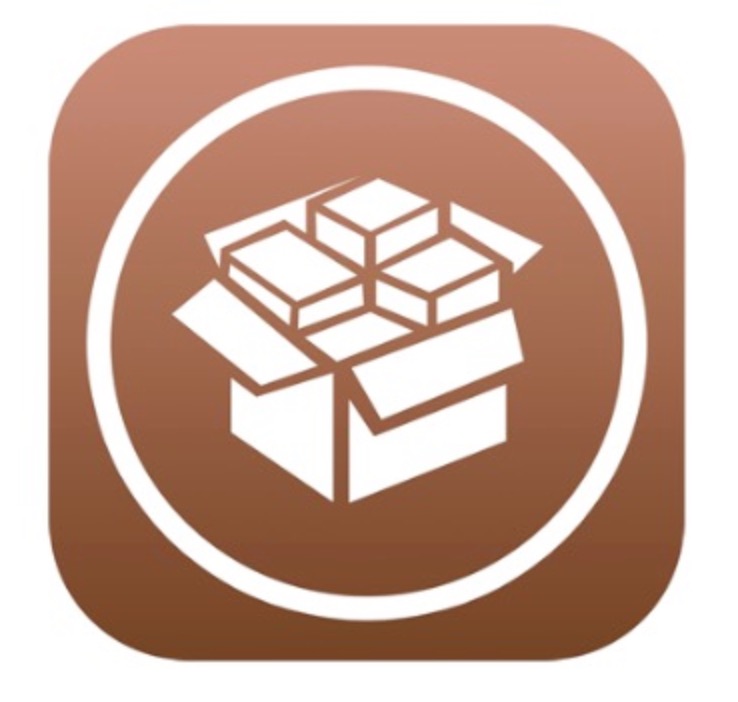 Cydia tweaks allow iOS device owners to customize their iPhone or iPad in many way. By default, iOS does not even allow its users to change the themes or icons. This can be easily achieved through use of several Cydia tweaks like Winterboard themes. However, in order to enjoy Cydia tweaks, it is necessary to jailbreak your iPhone first.

Jailbreak iOS 12 and iOS 12.1 with Anzhuang to Install Cydia

Anzhuang is new tool that allow iOS 12 and iOS 12.1 powered iPhone users to jailbreak their iDevices. It is very simple to use. It is an online jailbreak, meaning that you don’t need to use a desktop or laptop computer (PC) to complete the jailbreak.

It was initially released with the iOS 10.2 version, so if you have an older device you won’t be able to use it. To date, we do not believe that there is a version that works with anything newer than 12.1.

Once you are done with jailbreaking iOS 12 with Anzhuang, look for Cydia icon on homescreen. Launch Cydia from there. Search for your favorite Cydia tweaks and proceed with installation.

Will Anzhuang need my Apple ID?

No, it shouldn’t need it. All it will ask for is your device passcode.