Looking for more information about the Activator Tweak after the recent iOS 11.1.2/11.2 update? We’ll get you up to speed in the article below.

Earlier last month, LiberiOS iOS 11.1.2 untethered jailbreak was released for iPhone, iPad and iPod Touch. At the start, it lacked the support of major Cydia tweaks. 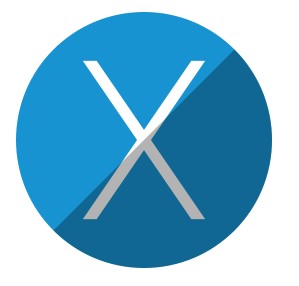 Activator is latest Cydia tweak to join the bandwagon of iOS 11.1.2 jailbreak support. For those who are un-familiar, Activator for iOS 11 is major tweak that is basic for many other tweaks.

Think of Activator like a framework. There are many major Cydia tweaks that are dependent on Activator tweak. This Cydia tweak assigns shortcuts and gestures to which you can use for different functions. For example, you can set three taps for opening settings app. This setting will be then saved in Activator tweak that will open settings app whenever you tap your iPhone/iPad screen for three times.

In order to install Activator Cydia tweak update for iOS on your iPhone or iPad that is jailbroken using LiberiOS tool, then follow the steps below:

Once you have installed Activator tweak update for iOS 11.1.2 jailbreak, simply close the Cydia. Restart your iDevice again and that’s it. Now you can proceed with installation of any Cydia tweak that works on Activator Cydia tweak.

Things are changing rapidly in the iOS and jailbreak world. Were you able to get the information you needed in this article? If not, check the main homepage for more articles and updates that will help you with your jailbreak needs. Otherwise, leave us a comment below with your thoughts or questions.