If you are in your twenties or early thirties, I am sure you would remember playing games like Mario, Missile Command and mine sweeper in your childhood. Do you miss them? Well, thanks to some awesome developers who have developed such kind of retro games for iOS devices including iPhone and iPad to bring back the nostalgic feelings of good old days.

We have created a list of 5 best retro games that are available in AppStore to help you get the feeling of your childhood whilst completing the challenging assignments of these games. 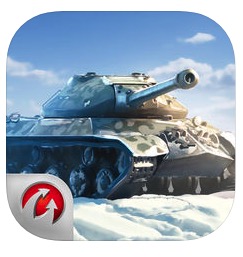 Based on the idea of Atari Battlezone, World of Tanks Blitz is packed with amazing gameplay and eye-catching graphics. The game requires players to control their tank movements through the on-screen joystick and attack the opponents without getting destroyed. Unlike the class Battlezone game, players will get only single live to complete their missions. 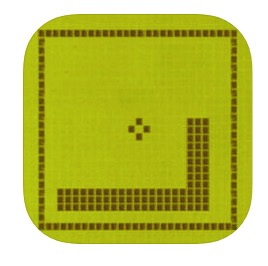 When Nokia 3310 was released, one the thing that amazed kids at that time was its snake game. Thankfully, you can now enjoy the same Nokia Snake game on your iPhone and iPad. Known as Nokia’s Iconic Snake ’97, this game is available for free in AppStore. 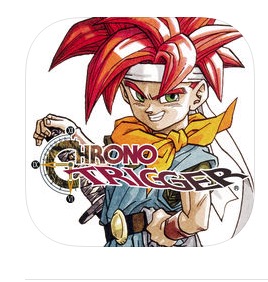 Crowned as one of the best RPG titles of all the times, Chrono Trigger make sure that the gamers are always kept excited. Based on the original 1995 game, you will experience the extraordinary story to have a battle with enemies. Players can engage with locals in villages to procure items or solve puzzles to have the ability to better encounter the enemies. 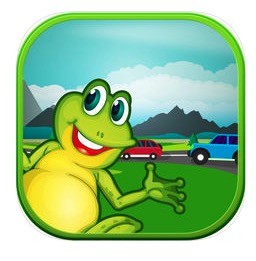 Want to test your patience? Give Frogger game a try on your iOS device. Its a car racing game where you have to dodge the cars and other obstacles at perfect timings in order to avoid crashes. On your iPhone or iPad, you will have to use swipe gestures in order to play the game. The difficulty of game increases as you proceed in levels. 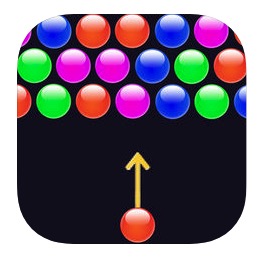 Bubble Shooter is another simple yet very engaging game that will help you recall your old childhood memories. The main aim of games in this game should be to clear the balls ahead before they make up a pile. This is to be done by swiping right and left to aim the arrow on coloured balls that will clear them up. If you fail to clear your screen from bubbles before they reach the bottom, the game will be over.

Let us know which game you liked the most from the above list? My favourite is Frogger free.