Latest Electra Jailbreak for iOS 11 and iOS 11.1.2 has annoying bug that can free out your iPhone X, 8 Plus, 7 Plus, 6S, SE, iPad Air or Mini. Here are some tips and fixes to avoid this problem. 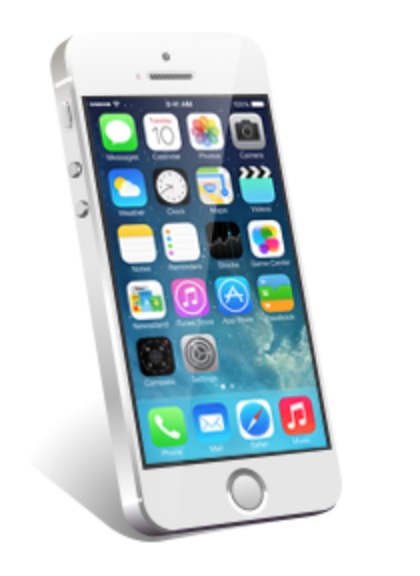 Earlier we covered a tutorial on how to fix battery drainage and overheating issue after Electra Jailbreak. It seems that bugs are rolling out in Electra iOS 11 Jailbreak tool. Now users are reporting that their iDevices hangs or freezes after jailbreaking it using Electra tool.

As explained by affected users, when this issue strikes, the iPhone becomes very slow. Apps begins to freeze out. The frame rate decreases enormously that ultimately freeze it out.

How to Fix iPhone Freezing/Hanging Issue after Electra Jailbreak for iOS 11 – 11.1.2

There are different methods that you can try out to fix this problem. As mentioned in our earlier tutorial, the major issue that causes such problem is in-compatible Cydia tweak. If you have installed any of them, it will create lot of issues.

Most of users start installing Cydia tweaks right after jailbreaking their iPhone/iPad on iOS 11/11.1.2 using Electra Jailbreak. This is not good practice. You should first check the compatible of Cydia tweak you want to install with iOS 11 using tweakCompatible.

If the tweak you want to install is compatible with iOS 11/11.1.2, only then proceed with its installation.

For now, in order to fix the issue of freezing, slowing down of iPhone and hanging issue, start uninstallation of all the Cydia tweaks you have installed. Once done, only install the tweak that are fully compatible with iOS 11 and iOS 11.1.2.

In case the issue still persists, try reactivating Electra Jailbreak, for its certificate may have expired.

Did the advice set forth in this article resolve your problem? Let us know how it worked out for you in the comments section below.